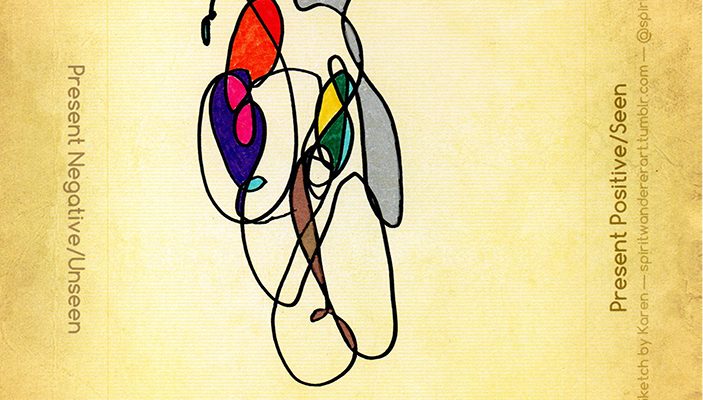 Soulscape Sketch Reading for the period after the full moon eclipse.
Date: 31/01/18.

The overall theme of this reading: The eclipse astrological event, brought everyone together in love and awe. The split view on life: logical, scientific and spiritual, was replaced with mutual awe during this time. However, including animals in this coming together of awe was missed by most. Information stations have been provided on earth, but due their frequency only animals tended to be able to understand the information being transmitted.

A tall silver being with a golden eye succeeds in making contact with earth, but it is with an entity that is vibrating at two different levels and acting as if it is two people as opposed to the single entity it actually is. Although this makes communication difficult in some ways, both parts of this entity are keen to reciprocate the contact and something like a games console is used to enable communication.

The spirit that came through to assist with this reading was connecting to source. 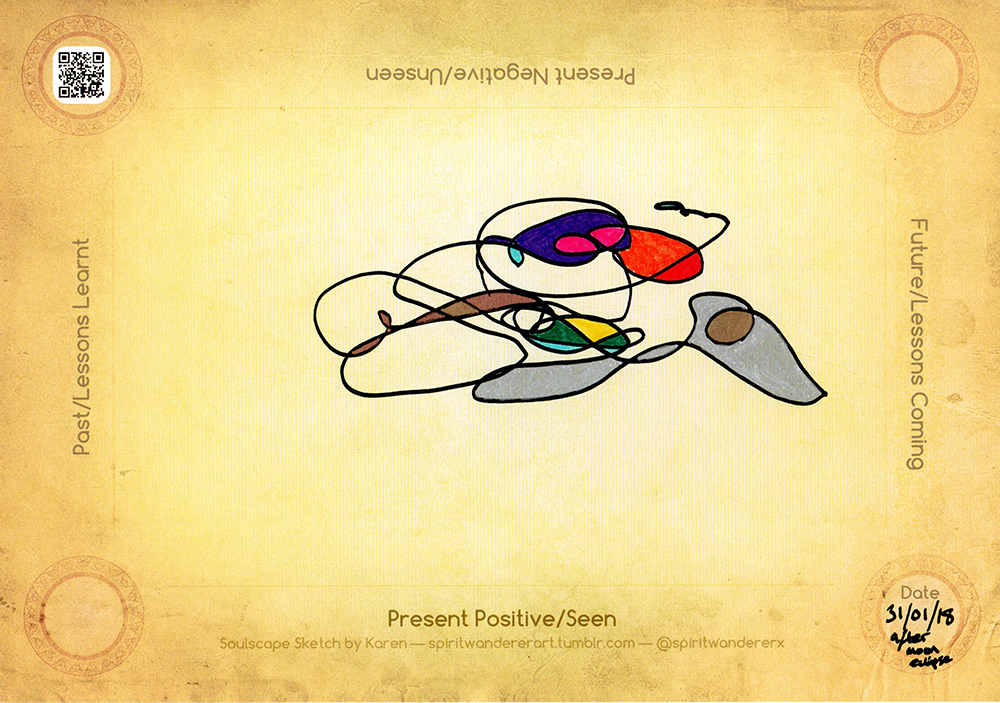 In this image I saw the picture of a figure that has removed its standard glasses that split the vision three ways: spiritually (spirit blue), nature/scientific (dark green) and logical (yellow), to wear another pair that focus on love and awe (pink lenses with a purple frame). This figure changed its glasses enable to look fully at the silver fish (that has three parts) nearby with a golden ball on its tail. However, surrounding this figure are other objects orbiting around it, but these are being ignored while the silver fish is being stared at. The ear is open to hearing spirit.

As the changes in the moon’s colour took place during the eclipse (with three planets aligning – sun, earth and moon) everyone seemed to view the spectacle with love and awe. This astrological event connected everyone emotionally whose opinions are normally split. 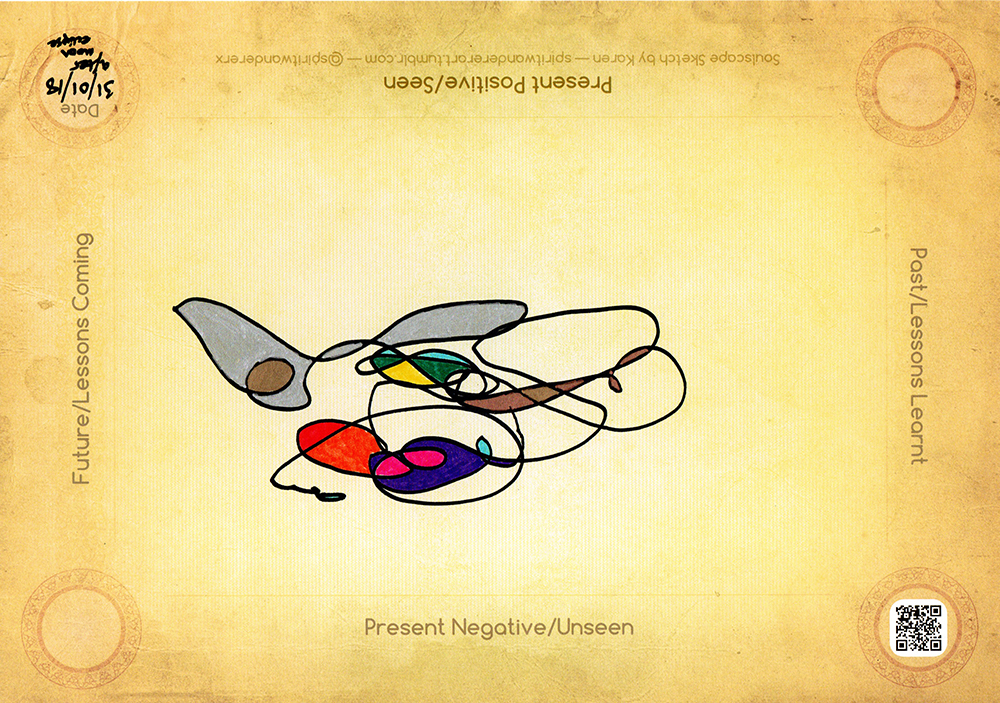 In this image I saw the picture of a bird like entity sitting on the end of a branch. It is also looking at the golden moon while a person stands below it.

Although humans managed to connected over the astrological event, a chance was missed to include the animals in the excitement too. 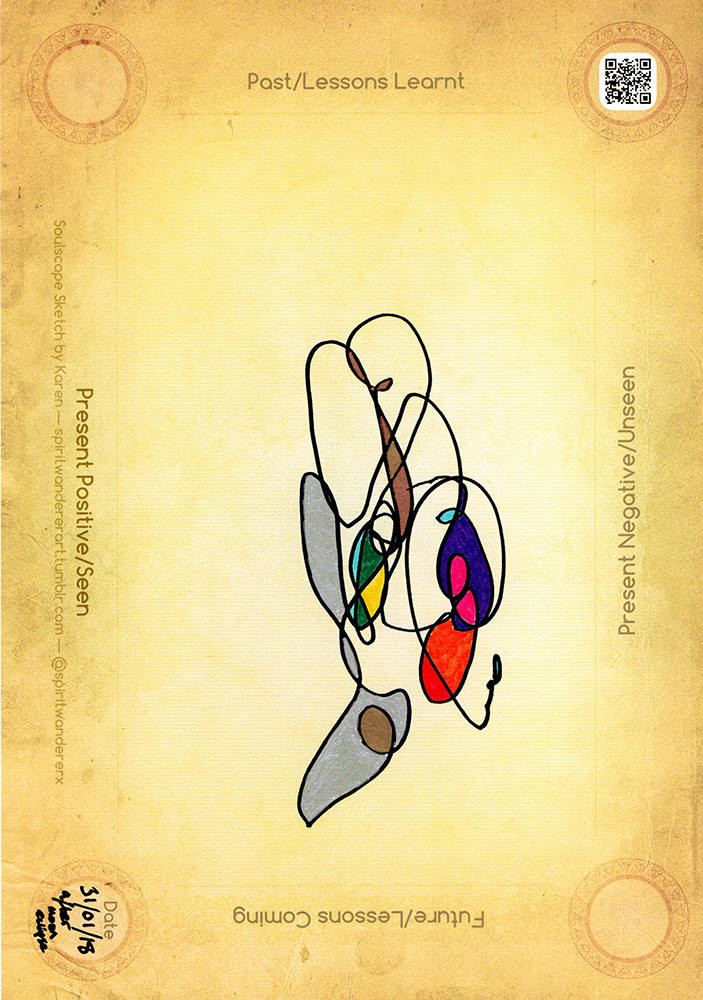 In this image I saw the picture of a three figures (two dog like figures with floppy ears [one had a golden ear and one had a purple and pink ear] and another figure had a green and yellow body). These three figures stood in front of a silver mirror, almost like it was an information screen.

Some animals, of the right frequency, were provided with important information to pass on to those that would be willing to learn from them. Animals in general were more inclined to see the information stands that were around to pass information. 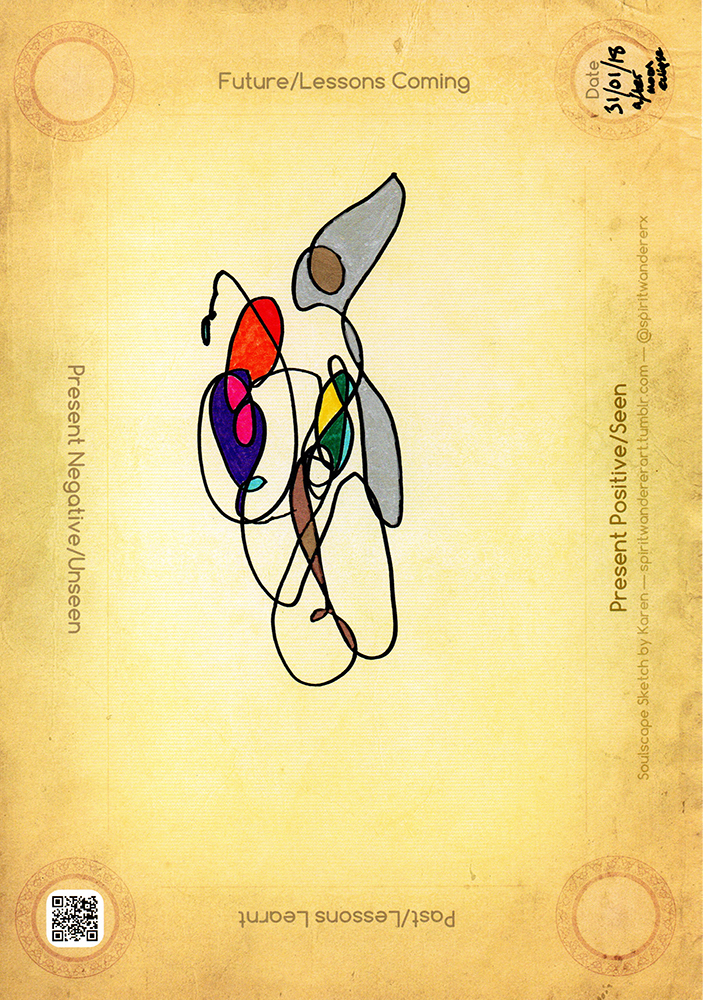 In this image I saw the picture of a figure that is vibrating at two levels (on the left). However, both versions of this figure are communicating with the tall silver figure (on the right) with a golden eye (that is vibrating on one level). This communication is taking place through an intercom (like a games console) that is the same both sides. The silver entity is aware that it will have to communicate in two different ways to the figures in front of it, but in reality it is one entity that is not fully in sink with itself yet.

One version of the figure on the left has loving eyes and spiritual vision and its actions are grounded (gold cord from hands). It looks up to the silver figure, but only because its body is shorter. It had started to walk away but is now looking over its shoulder with its back to the silver entity. A small spirit mirror is helping this figure look into the eyes of the silver figure while it is in the process of turning around.

The second version of the figure has orange head and a purple backpack with pink patches. This figure is facing the silver figure full on but is standing uncomfortably. An energy cord following through the body. It almost feels like the cord should be connecting to the purple backpack but something has gone wrong in the construction and the cord is being held away for fear of what will happen if it’s allowed to connect. This figure is not aware that this is an issue, and this may be something the silver figure can bring its attention to how it can be fixed.

One part gave up but was able to tune back just in time, the other part keep looking forward but a full spiritual connection and grounding was prevented from taking place through fear, and two ‘wires’ that are meant to be connected, are being held apart.

Please check out this video about the event in March 2018:- https://www.youtube.com/watch?v=fvR7LmGSkU0&index=1&list=LLa-Gh10uSfvunw5H_mjumNw&t=0s