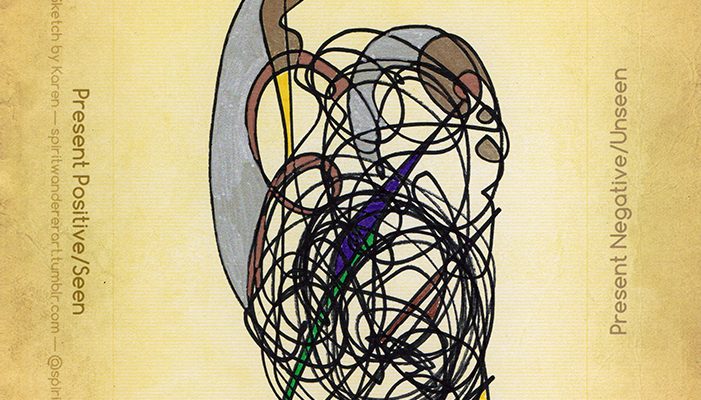 The overall theme of this reading: A short sprint race has begun. However, at the start of it progress was kept in check. The entities doing this, are/were doing it from their highest perspective. Although, once momentum has been reached (mid way through this sprint) they will find it harder to keep this control in place, and it will be seen how they are keeping the human race in check and their measures will be removed.
Actual physical personal involvement from entities with general progress is a recent thing. Previously general progress was closely monitored but no call was given to leave the watching positions.
When the race of endurance has been completed, we (as the human race) should try not to be too smug about it. There have been entities waiting around for us cross the finish line for awhile now, and they think from a higher perspective than we do currently. We may also have to work with those entities that initially kept our process in check with grace to display emotional/spiritual growth.

The spirit that came through to assist with this reading was my tall white higher self. (I connected to this part of my greater soul during my QHHT session.) 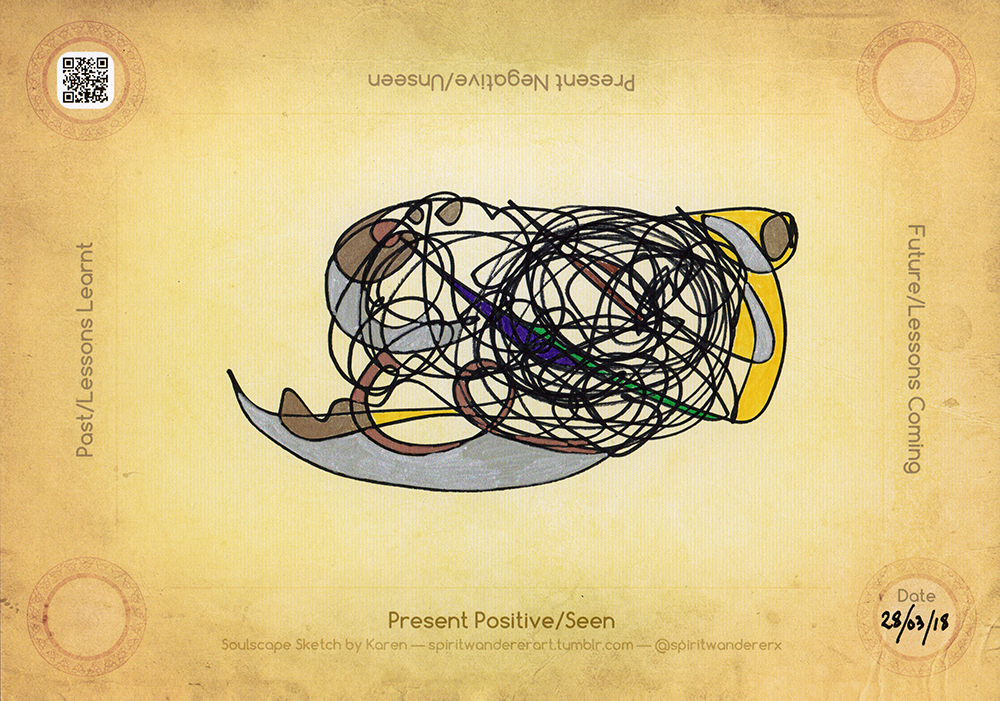 In this image I saw the picture of a figure on a bike in a round cage (like a hamster wheel) frantically peddling like it’s in a race after leaving the starting block (golden block on the left travelling on a silver pathway). However, this figure’s progress is being kept in check by two calm entities who are like monitors. One entity who has golden eyes, a golden arm with a bronze hand and a silver body holds onto a purple cord (limiting progress). The other entity also has golden eyes and a yellow and silver body. This entity walks beside the figure pedaling in the wheel, making sure they don’t go further than where they are walking. They are doing this by being connected to a green cord that crosses the path of the wheel.

The race has started in earnest. However any progress (symbolised by the cycling figure in the wheel) made has been monitored and kept in check. Both forces keeping this progress in check are stronger than the figure in the ball and are making sure they are always one step ahead. These forces are doing what they feel is right and from their highest intentions (golden eyes). However, one is very logic brained (yellow body) and the other may have outdated ideas it’s following (standing behind in grounded metallic colours). 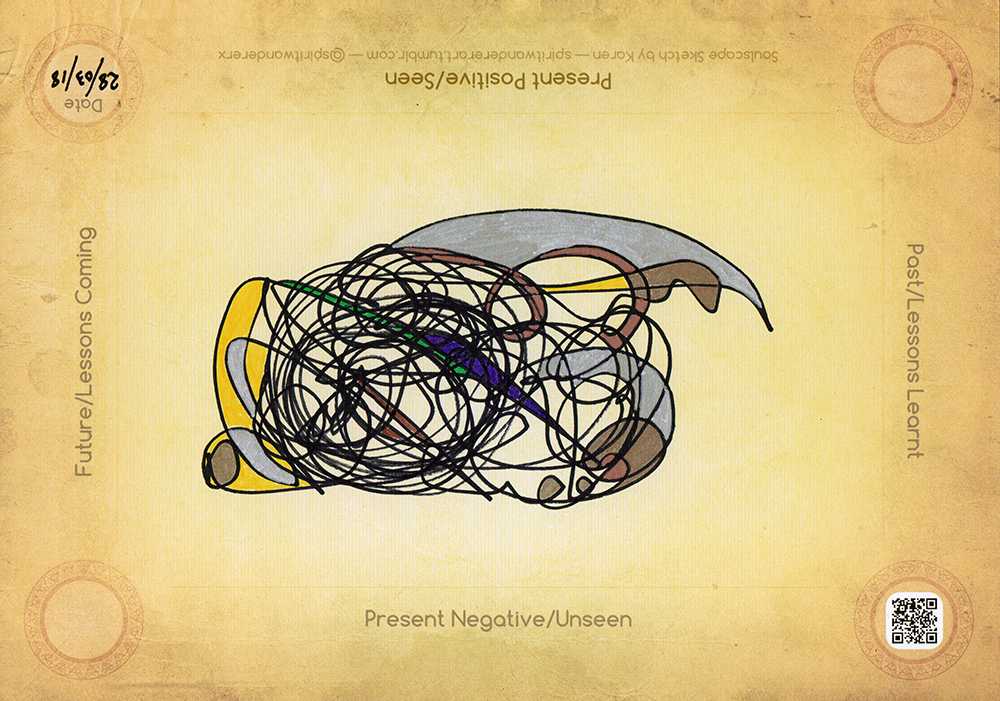 In this image I saw the picture of things not being as calmly held in place as it would seem, now more progress has been made in the race and momentum gained. Both entities that seemed so calm and and in charge in the positive aspect have fallen over with the energy that is coming from the wheel. The yellow and silver entity has fallen on its head and is soon to be run over by the wheel. The other entity that was at the back, isn’t as big as it thought, and in falling over has dropped its hold on the purple (spiritual) cord. The figure in the wheel is holding a knife and is posed ready to cut through the green cord that was keeping its forward momentum limited.

The force that worked to keep the figure in the wheel’s progress in check at the beginning of the race, is no longer sufficient now momentum has been gained. The figure in the wheel is also armed to remove the bands holding it back, and the other band that it may not have noticed was there has been released too. 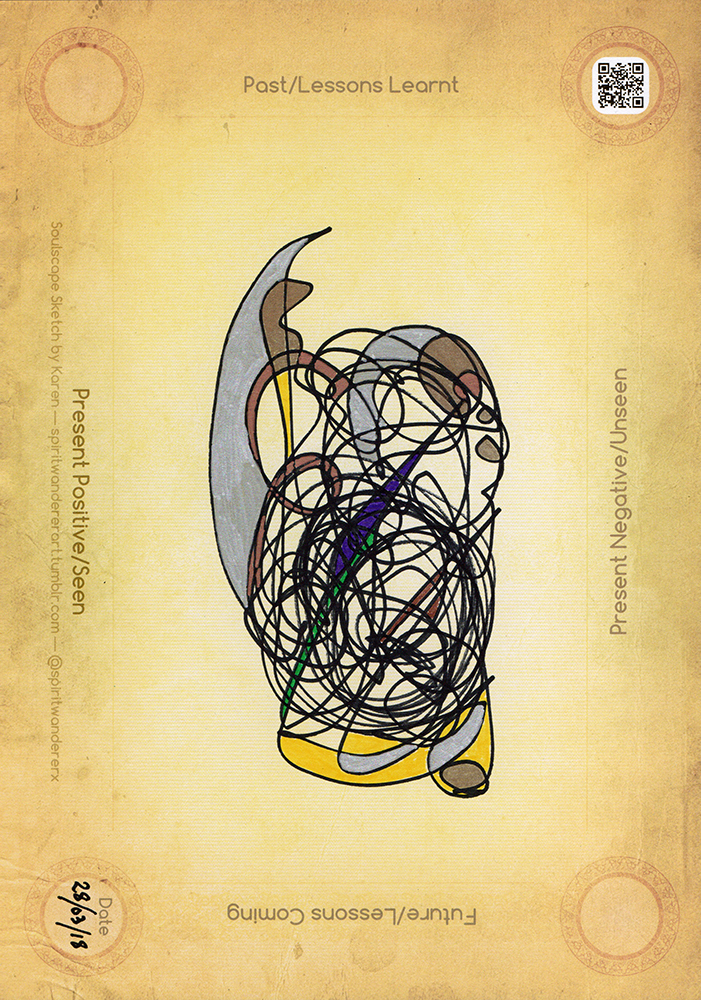 In this image I saw the picture of a figure that looked like an angelic / gargoyle (or more correctly a grotesque) statue. It had a silver wing and silver head cap and was stroking its chin in thought. It sat cross legged. It was watching what was happening with keen interest, but was not physically getting involved. Its eyes and thought processes were golden, so it was working from its highest intent.

Events were being closely monitored, but no active physical involvement in general around progress was taking place. Although the monitoring figures were prepared to fly in at a moments notice if it turned out they were required. 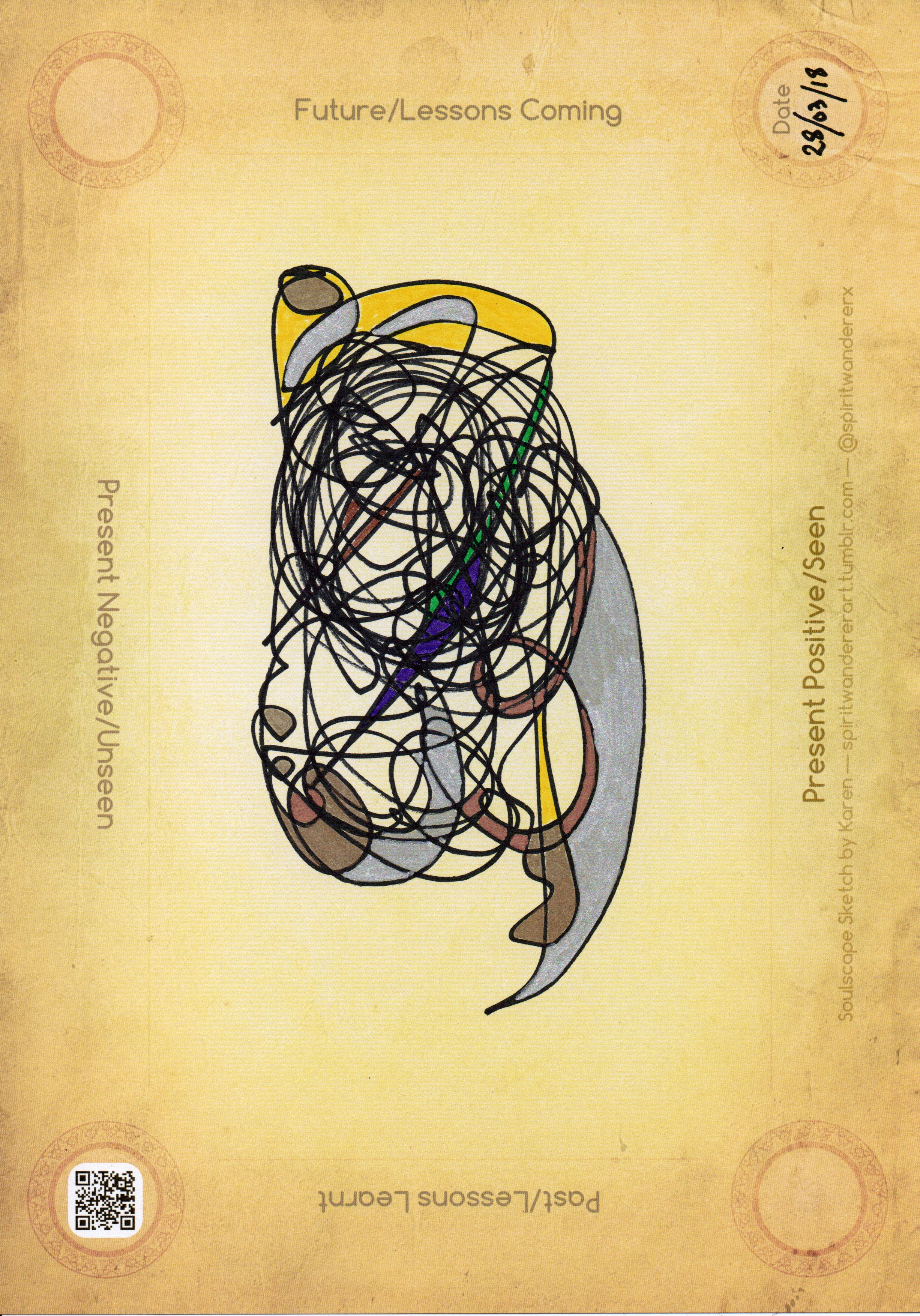 In this image I saw the picture of a smug cat looking figure who is crossing the finish line. Around its face are the bands that were once used to hold it back. It gives a defiant grin (with tongue poking out) to the entity watching its progress from the sidelines (golden face, silver arm and yellow jacket).

Despite the initial holding back (from entities who thought they were doing it for the highest good from their perspective) the end of the race has been achieved. It was more of a test of endurance, rather than a race being run against others. Now the real work begins. The period of congratulation and smugness about reaching the end of the race shouldn’t last too long though, as we’ve got to start working with others who have been waiting for us to cross the finish line, and they are working from a higher perspective than we as a race general are. We now need to work towards earning our golden patches in other places in addition to our root chakra!