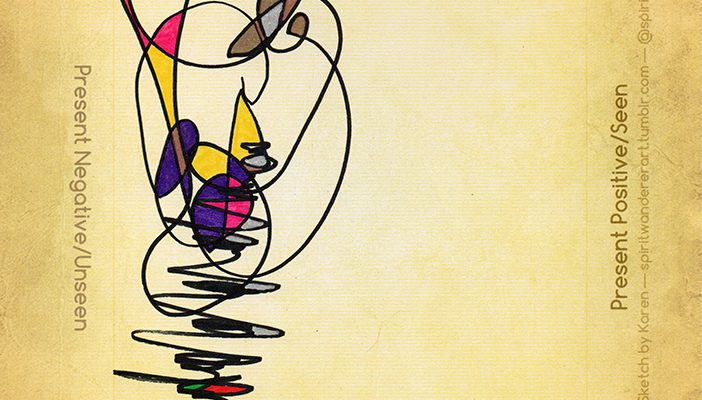 The overall theme of this reading: The time of the information channeller is coming to an end. Just like the time of the guru before, this kind of service is becoming obsolete. The entities that once relied on channellers to pass on their messages, are now able to travel down the same pathways that they once used to pass on their information and appear in ‘person’.
There will be an adjustment period, during which time the people once used as channellers will be tasked with introducing the entities that they once passed on information for. This will be an interesting time as channellers will face the truth of just how clearly, and truthfully, they passed these messages on. There’s no time like the present to check your integrity :D.

The spirit that came through to assist with this reading was my higher self. 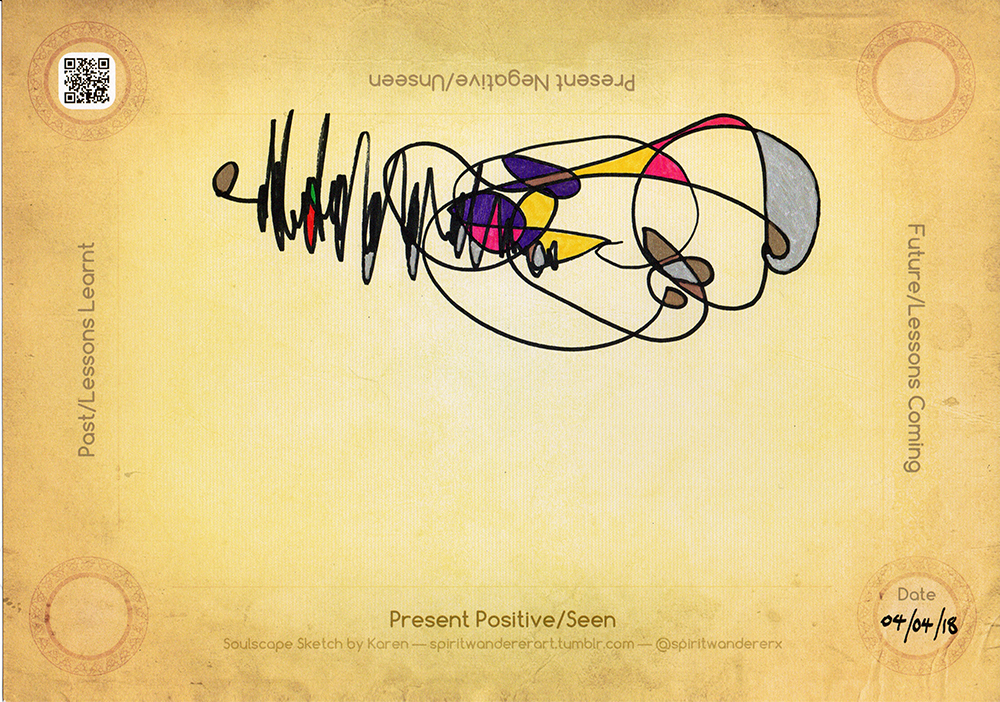 In this image I saw the picture of a figure with a yellow head and purple hat (and purple and pink clothing) emerging from sound waves. Alongside, watching this emergence is a smiling creature (with a nose like a cat or a dog) with a loving pink eye and a silver ear.

Something is coming out of the communication waves (be it sound or light waves, or both). It is loving and spiritual (purple and pink colours) with a logical thinking brain (yellow head). It will be able to communicate on all levels. Spiritualist and scientists will be able to equally able to converse with it. The first entity to greet it will be of a loving animal type energy. 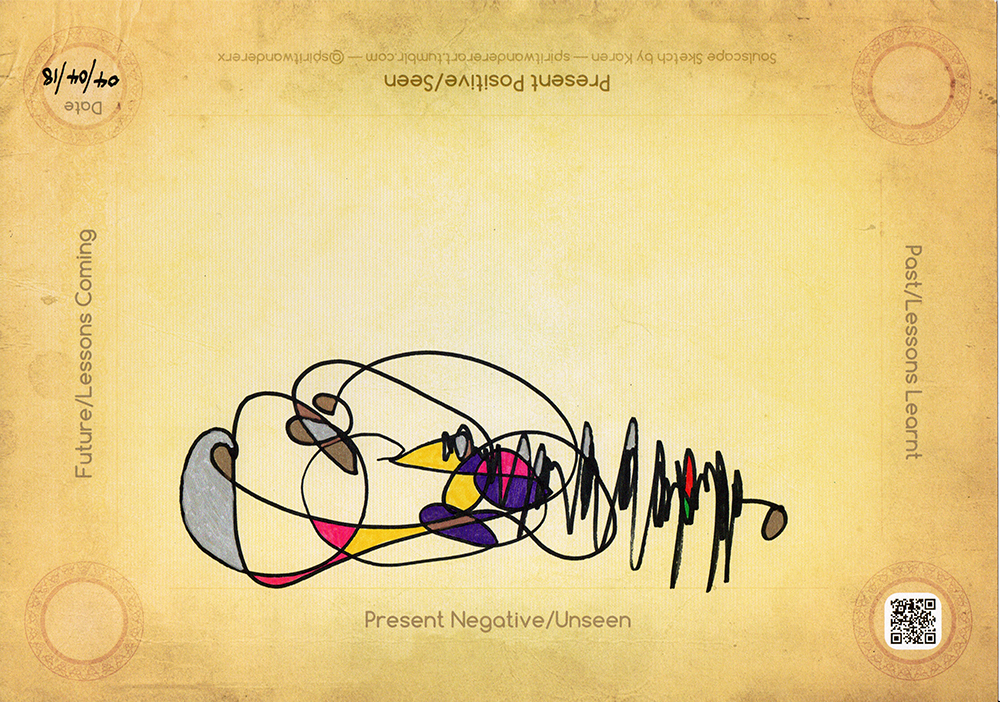 In this image I saw the picture of a figure laying in wait for information to reach them via an expected sound/light wave. Instead a mouse like creature has travelled down this communication channel. When the figure turns to look at the sound/light wave they’re going to be in for a surprise! As there is going to be a physical figure there as well, rather than just a wave of energy!

The entities that usually communicate through channelling are going to be travelling down these same communication routes and appearing in more physical forms. 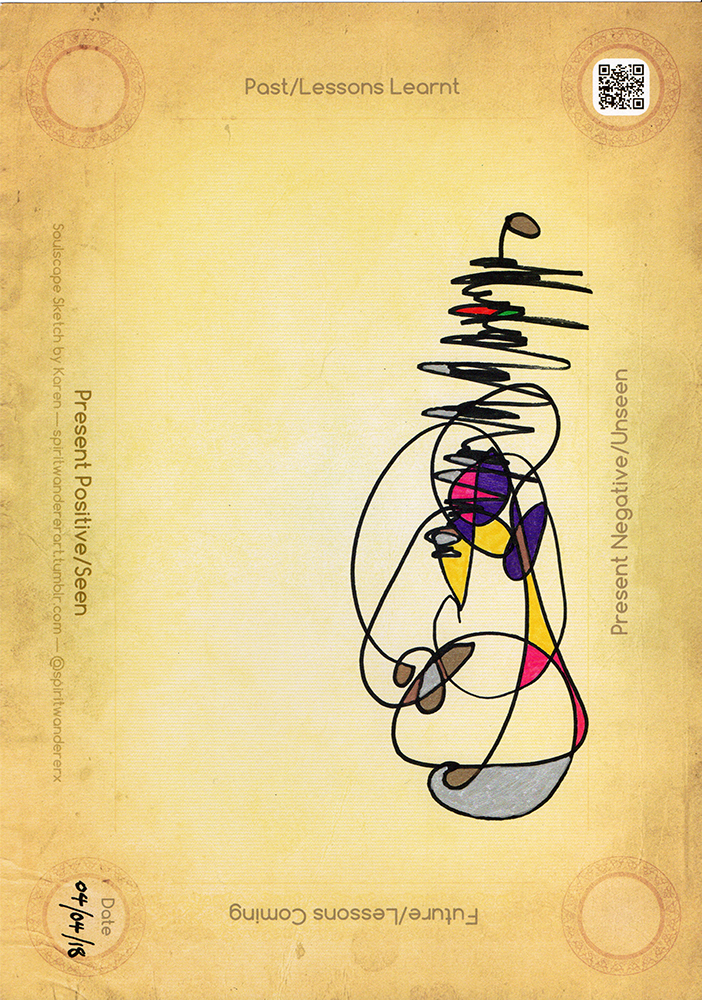 In this image I saw the picture of a figure that was receiving information through channelling. The information was absorbed into the spiritual and loving brain and passed on. The figure was grounded (silver foot).

In the best case scenario information from a positive source (golden ball) was channelled through a person with spiritual loving intent (purple and pink) and this information was passed on without too much error or warping (golden ball out). 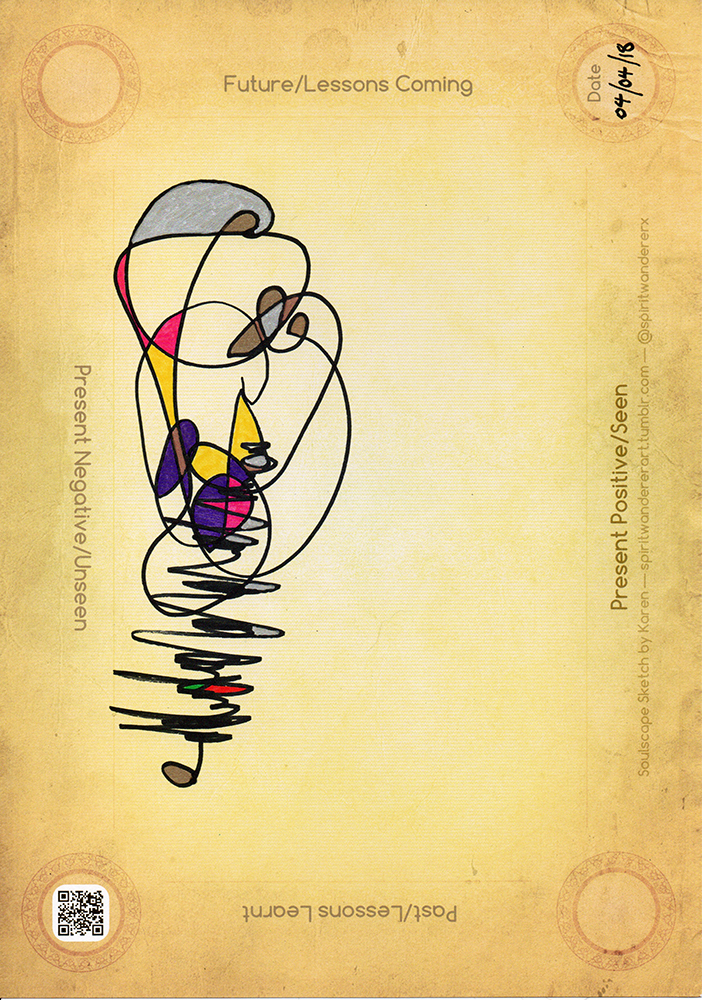 In this image I saw the picture of a larger figure (with a silver head) standing beside a smaller figure (yellow head) that has emerged from a spring (channelled information wave form).

The time will/has come when the entities that have been channelling the information will appear themselves in this physical reality to pass on their guidance directly. The people that have been used to channelling their messages will be the ones who will have to first introduce them (as their appearance will appear odd at first).
Woe betide the channellers who will be found out to have been distorting messages for their own ends!