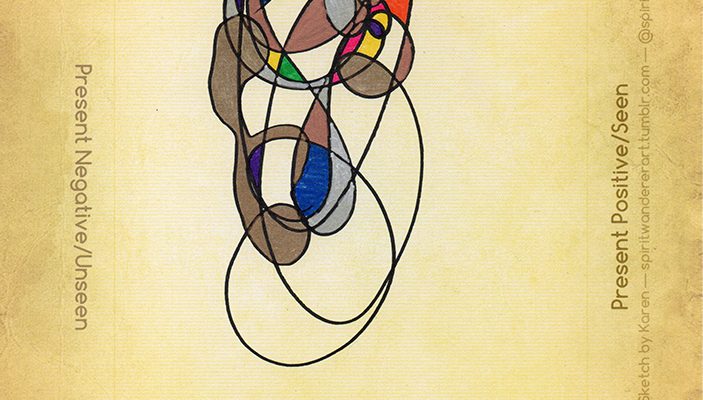 The overall theme of this reading: A time of separation of those that have gone through, and those that are choosing to stay behind. The vortex/portals are going to be closed, seemingly by a press of a button. There will be entities of a high frequency on both sides ensuring the closure is complete. So it’s not just beings of a lower vibration left on the outside that will be transported to a different location. When agreement has been reached by all parties, the button will be pressed. This will be a great sacrifice made by those that have decided to stay behind to help ensure the transition goes smoothly and that all connections will have been ceased. A time of goodbyes and preparing for the unknown.

For this reading I once again entered the typing pool. My thanks and love go to all the entities that will have made this transition go smoothly. By April the changes that have taken place should be noticed. 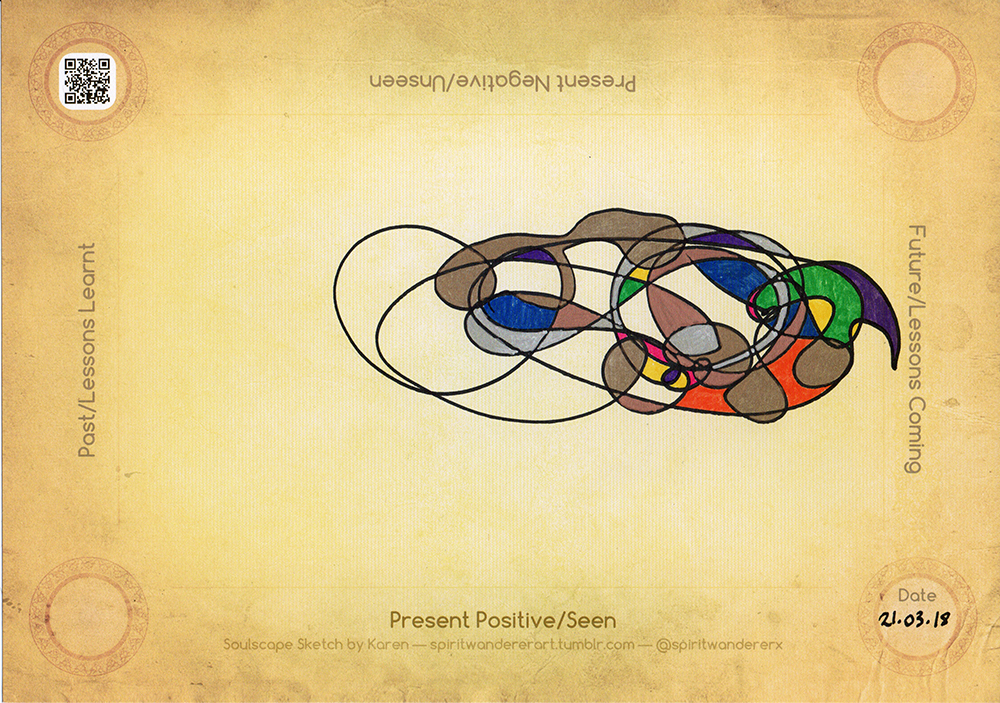 In this image I saw the picture of a bronze gnome figure looks through a vortex/portal. A figure in the new area is close to preparing to push the blue button that will collapse the vortex/portal. Peering into the vortex/portal is a fish like creature with a purple fin and another figure, purposefully ignoring the vortex/portal, looks away. A time of decisions – In or Out. Entities from the higher dimensions (golden form) are in charge of the final cut off points and closing the remaining vortex/portals from inside the new area. 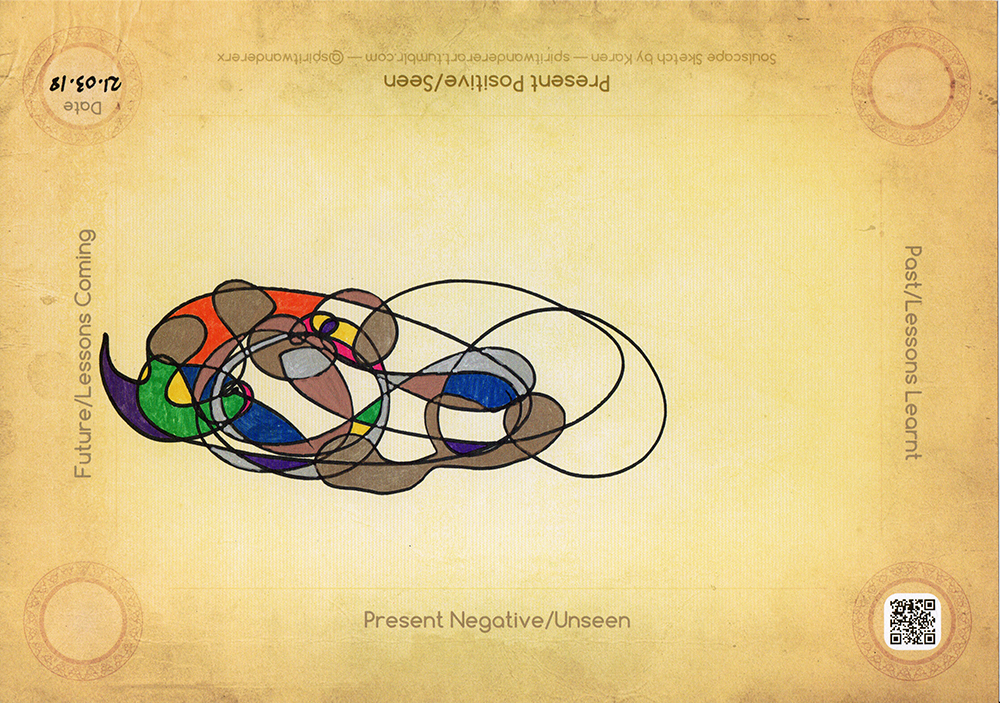 In this image I saw the picture of figures, standing round the vortex/portal, but for whatever reason aren’t going through it. However, they are placing items through it that they want saved. A figure with a purple nose places a patchwork gold, silver and bronze heart ready to drop into the vortex/portal. Other figures hold each other in support as they feel the vortex/portals close.

Some figures, although considered spiritually advanced, are preparing to go ‘down with the ship’. They are purposely staying the other side of the vortex/portal as it closes. However, they are making sure all they hold dear is making it through the vortex/portal while it still remains open. A time of goodbyes and preparing for the unknown. 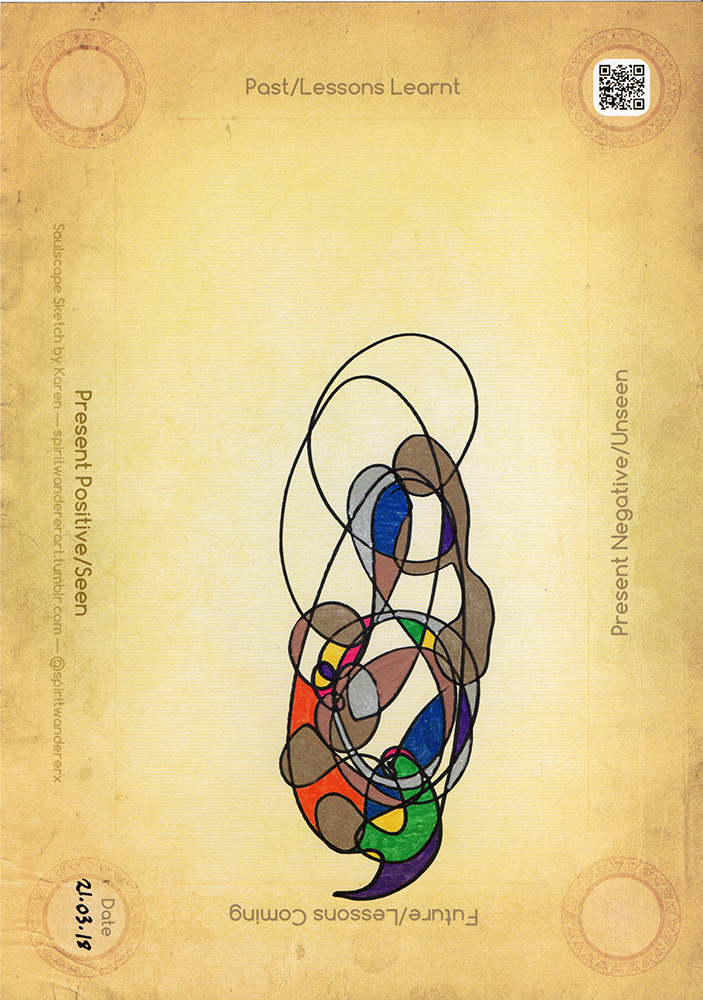 In this image I saw the picture of a figure in gold with a purple spiritual heart area breaking away from her partner (silver head with blue face – child wearing an orange suit) and family. The change in frequency slowly pulled apart those of differing frequencies. Like oil and water, those with different frequencies were forced to face the situation that they were no longer of a compatible energy to stay in their usual environment, and were moving on no matter how much they wished to remain. 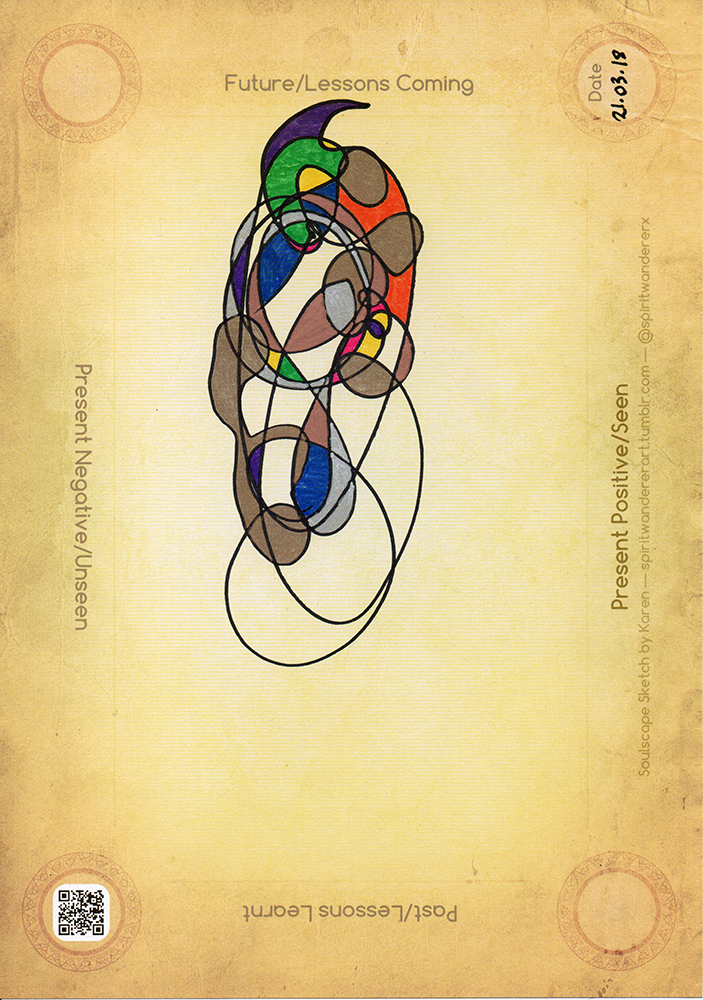 In this image I saw the picture of a golden figure sitting underneath the vortex/portal. They sit with their arms in a bowl shape in order to catch safely anything that comes through the gaps in the closing vortex/portal last minute. All entities have reached an agreement that now is the time, and the golden figure’s hand has pressed the button. The vortex/portal has begun to close itself (like a fan, there are three parts growing bigger that will close off the hole). The golden figure continues to look in the eyes of the entities that are staying behind. Of the figures staying behind and looking in is a fish and a space figure wearing a helmet. To the very end there will be entities that will be checking the closure of the vortex/portal, from both sides.