The spirit that came through to assist with this reading was an entity close to the source with assistance from Anise. I really like how this drawing came out. Also yay! I have a working scanner again. 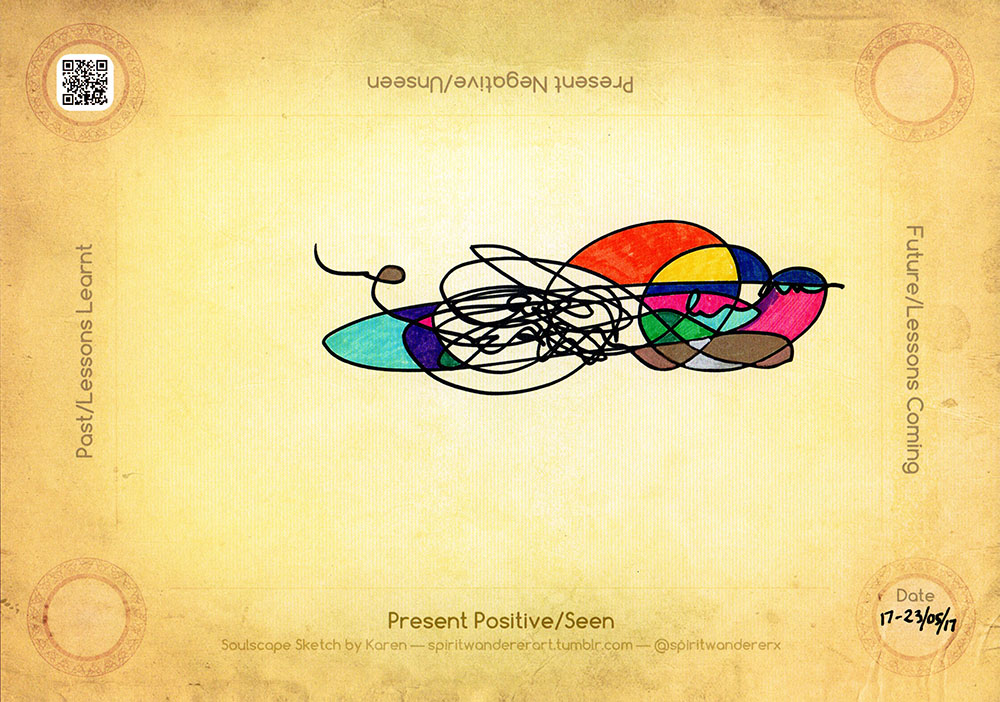 In this image I saw the picture of a creatures in the physical working with the animals in the spirit realm. The two realms/dimensions are coexisting side by side happily like there is no difference. In this scene a turtle (wearing a blue cap) and his spirit companion (a snail as large as he is) are coming out of the water and exploring the beach. The snail is following the turtle, but does so from a bubble of their own realm/dimension.

Despite being from different realms/dimensions friendships (and visitor exchange programmes) are going to be formed between those in the physical dimension with spirit eyes, and those in the spirit realm (with contact monitored) who are of a similar personality. These new friends are going to go on adventures together. 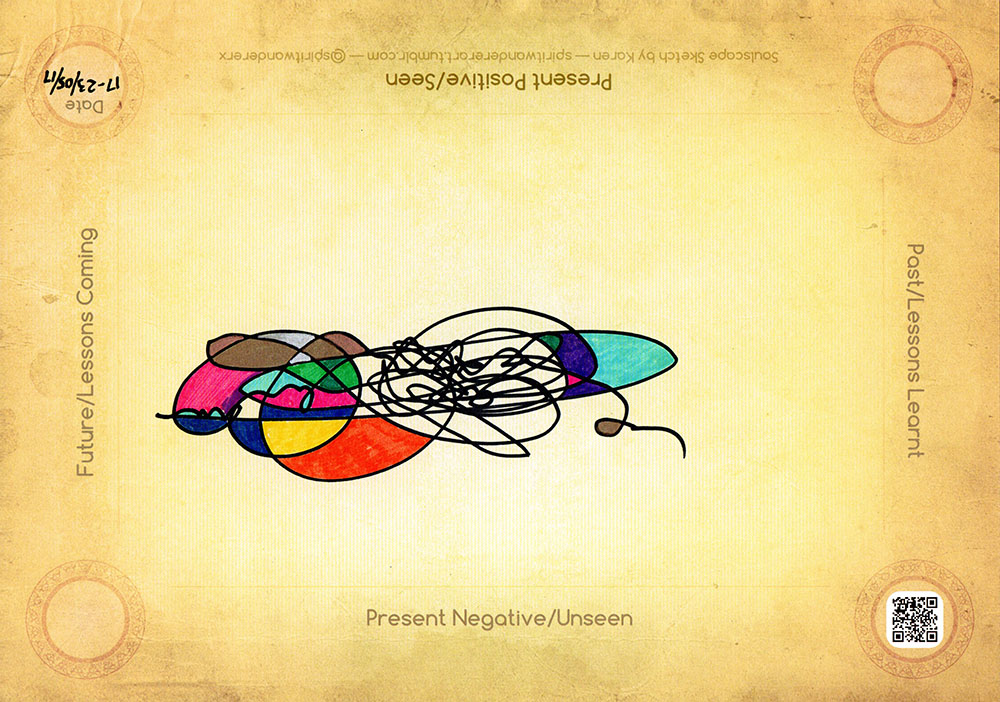 In this image I saw the picture of a figures from two realms/dimensions enjoying sunbathing on a beach. However, they are of two different personalities (one looks like a content dog with sunglasses and the other an angry frog). They are aware of each other but are not really interacting.

A trial and error of matching personalities from the different realms took place. However, some just didn’t work. Even though the figures were aware of each other, they didn’t take the matter further like was hoped.

In this image I saw the picture of a purple eyed, spirit thinking overseer watching the interplay between two loving and spiritual seeing people in the physical realm/dimension, and their corresponding inner spirit children. In this picture the inner children are in the physical figures higher minds, while the physical faces are looking very studious and serious. They lack the fun and innocence of their inner children in their communication with each other, so no real connection is taking place.

In an effort to become the most loving and spiritual seeing people we could, in some cases we lost connection to our inner children. Thus losing our sense of innocence and fun when communicating with each other. Like children, life can become boring and attention can be lost when we are too serious all of the time. 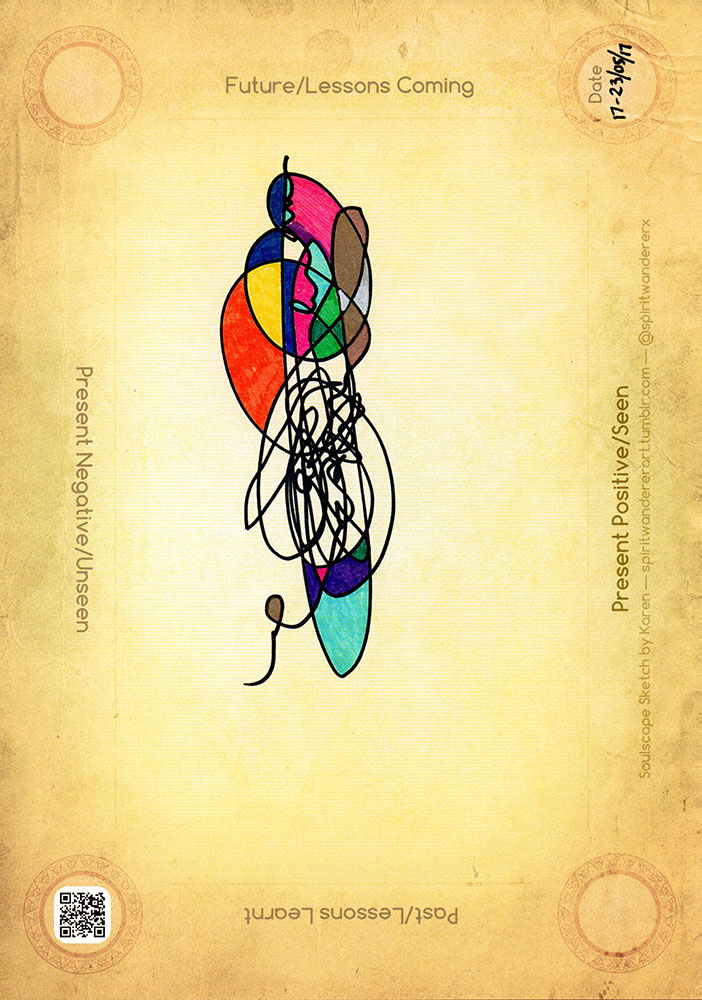 The picture to me shows the effort that entities (often our higher selves) are going to in order to help us shift our thinking and give us access to look into spiritual side of life through the veil being lifted. In order to send the information through a spirit portal it takes two higher realm/dimensional beings to work together and follow instructions (using a lot of concentration), to send the energy needed through animals who have access to the spirit realm/dimension (in this image the animal being used is a deer/cow creature). This effort from the higher realms allows the veil (purple curtains) to be lifted enough so the spirit realm can be seen by one person on the physical realm/dimension.

Teams will be made from all realms/dimensions collaborating and working together in order to enable beings on the physical realm/dimension to have clearer access to view the spiritual realm/dimension. It looks like to be no easy feat! So if you do come across a (positive) spiritual portal, just pause to consider and thank all those that have worked together for its creation.