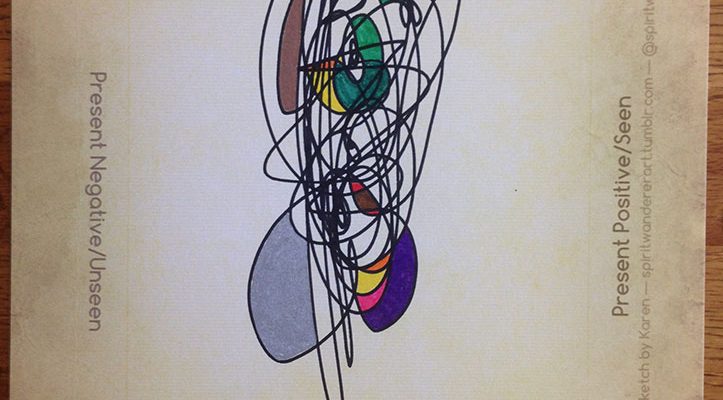 The overall theme of this reading: The crunch has come, the sorting has been completed, and now the two dimensions are now in the process of being separated by all the cords between the two realities/dimensions being cut. Entities that could be pulled through the “upgrade” have been, and those entities who have not managed to leave the grid (due to chaotic thinking) are finding the areas in which they can inhabit in this dimension slowly shrinking. These entities have been assessed as not of being of a fully compatible energy frequency to survive in the new energy of the dimension and unable to “upgrade” either. Several doorways are open for these entities to go through and live once the patches they are in have completely receded.
However, for those entities that are in the new dimension, it appears all their old familiar favourite toys have been taken away with nothing to take their place. The body may be in a new frequency, but the mind is still trying to catch up to the idea its thinking is clearer. The type of things desired are going to change, with the old toys having no relevance in the new viewpoint on existence.

The spirit that came through to assist with this reading was Anise while we were both connected to the Divine Heart. 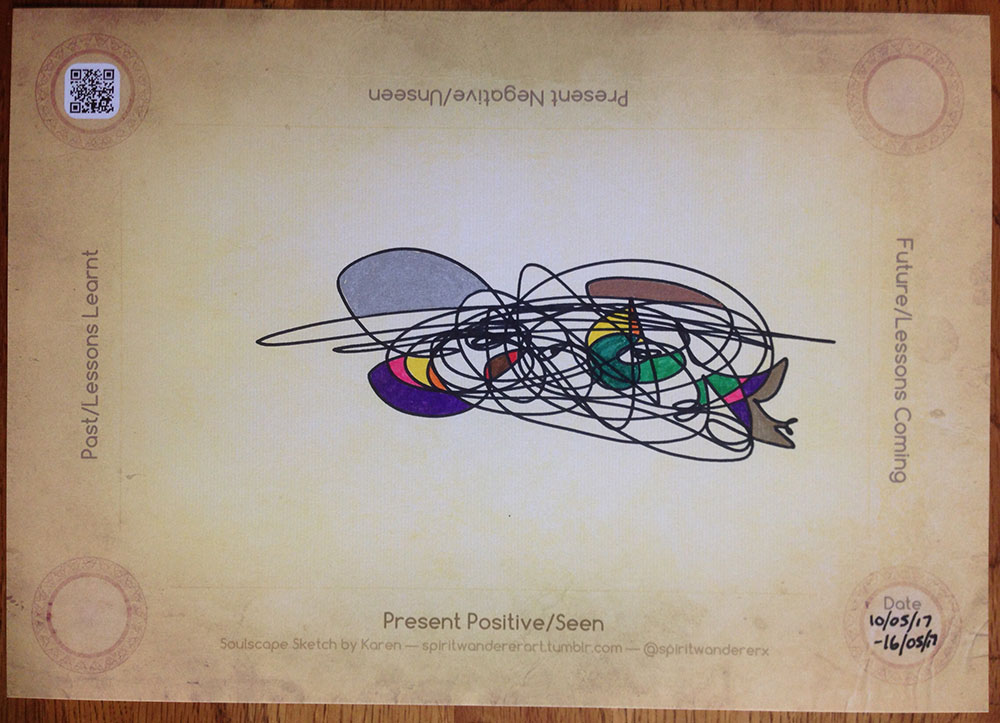 In this image I saw the picture of a family confronting what the Earth’s equivalent would be of a border guard. This family appears to be on a plane of existence/grid (that is chaotic) that is slowly receding and it is this “border guard” that is in charge of pushing it back to make way for a calmer/clearer surroundings. (The “border guard” appears to have scissors for a hand, and appears to be cutting the grid away.) There are two doors / archways that lead off from this grid area that is slowly shrinking. The feminine energy in this group is being vocal and argumentative. However, although her lower body is able to move outside the grid, her head isn’t. The masculine energy (green face) and the “child” (no colour) look at the guard dejectedly.

The last stragglers are trying to move into another plane/dimension area from their “grid” but are unable to as their type of energy is no longer being supported by Earth’s energy, beyond the patch they’re currently in. Like a computer/smartphone that is no longer being supported for updates, some entities are unable to leave the grid they’re in as their makeup would not compatible, or able to manage to survive, in the clearer area they wish to move into. The “border guard” is ensuring that they don’t hurt themselves by moving into an area they would not survive in. 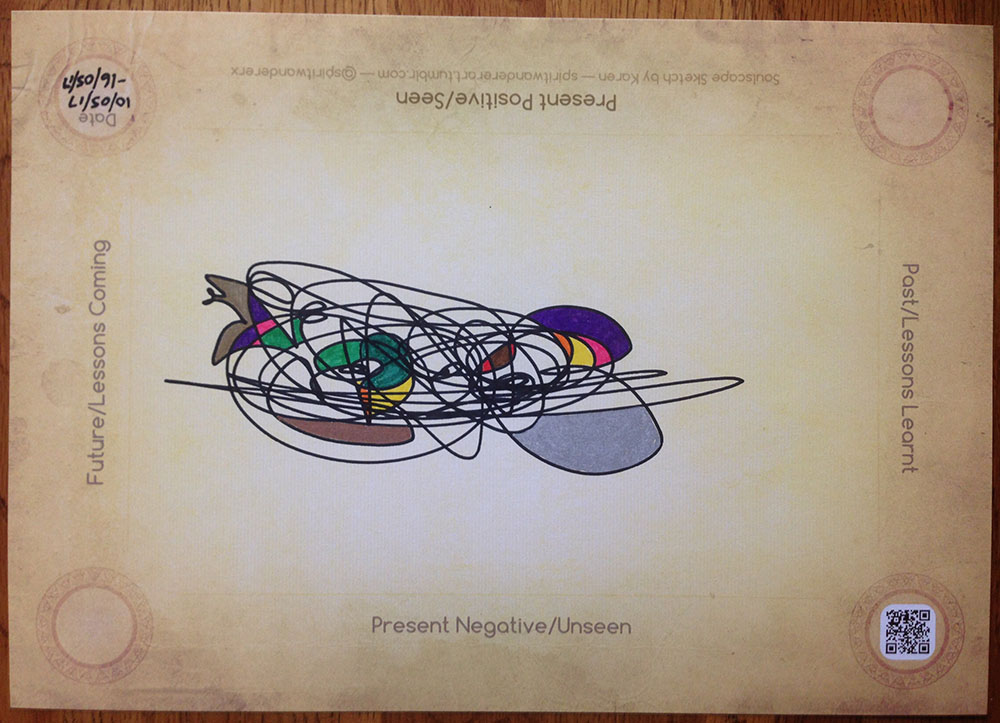 In this image I saw the picture of a insects (green barn owl/wasp [knowledgeable but stinging/sharp advice], spider with human face overlaid [networker/manipulator]) moving near a tree. The green barn owl/wasp is working on a engraving a brass plate with advice and support coming from the spider/human. The tree is holding the space, but the area the green barn owl/wasp and human-faced spider are working in is slowly collapsing. The message they are desperately trying to complete may not even survive once the bubble they are in no longer exists.

A period of trying to leave a lasting mark (with your own set of particular set of ideals and viewpoint) while being aware that the area and circumstances it applies to, and who can reach/access it, are reducing. The term slowly diminishing returns seems to apply. 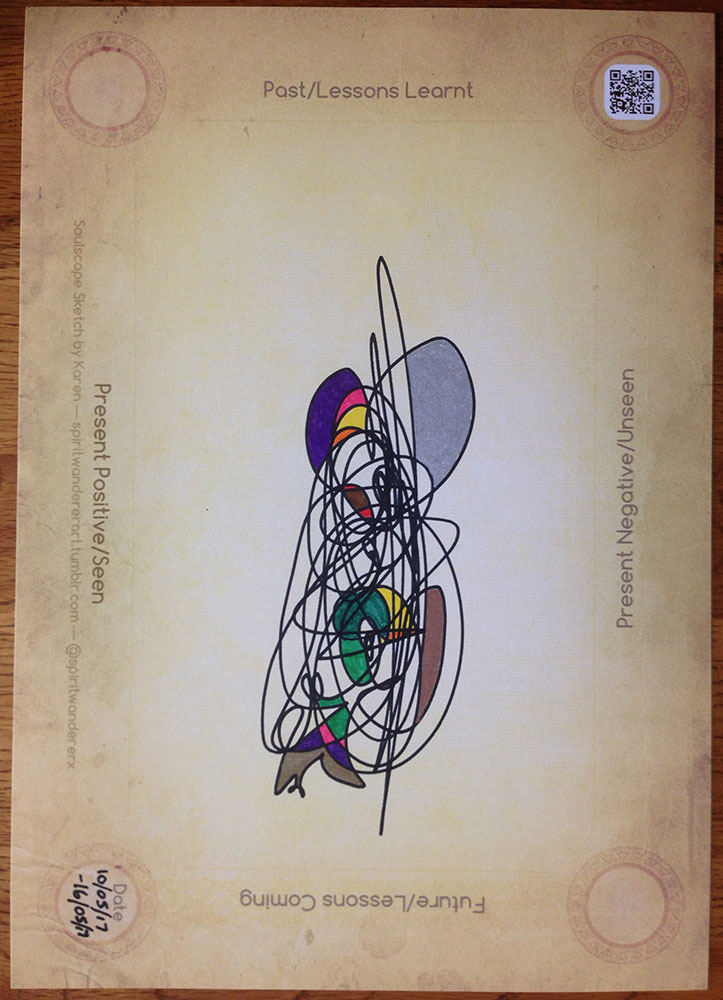 In this image I saw the picture of a figure that was standing in an open doorway. This feminine/queen energy worked tirelessly to pull through all that she could from the dense energy on the other side of the doorway, into the room she was in that was calmer. In this image this queen figure is seen pulling a fish type creature through.

When it was known that the grid would be receding, work was done to ensure that all those that could be pulled out in time and survive were helped through the doorway (forcefully yanked out in some cases when needed).

In this image I saw the picture of a figure emerging from behind a mesh screen that is slowly being peeled away. The figure emerging is grounded (large silver shoe) but appears angry as it feels alone. This figure feels like all the stuff it liked is being taking away with the peeling back of the mesh screen (objects appear to be tied into this mesh – to me objects include a crown, green headed parrot with a yellow body).

A period of changes happening with things being stripped away but nothing being found to replace them. It has not yet been noticed that thinking is now clearer, and what was once desirable may no longer be relevant in this new reality/dimension and with a different viewpoint on existence.