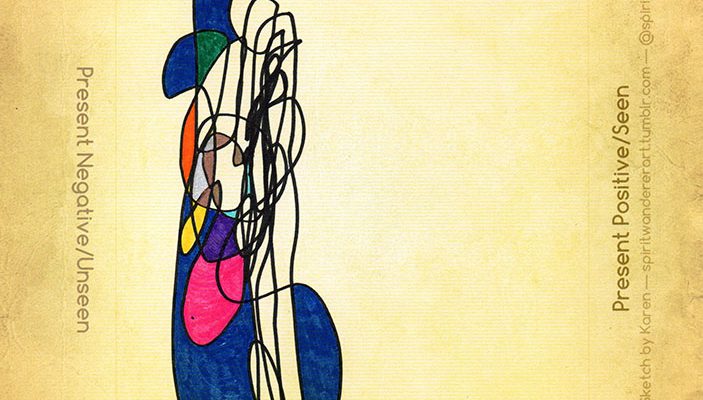 The overall theme of this reading: Communicate with spirit entities with the behaviour and thinking of an inquisitive child. Talk as equals, not as a fan talking to your favourite movie star.

After those that were mostly caught in rational and logical only thinking had it brought to their attention that there might be other things to consider and see, have been encouraged to investigate dimensional portals in a childlike loving and spiritual inquisitive nature. This period of investigation has been watched over by emotionally mature entities (who in our physical realm/dimension would look like large whales).

The challenge now comes with when these spirit entities make contact with these people, as the spirit entities wish to connect as equals, not like as a movie star to a fan. However, making contact through a confident inner child, may be easier. As a young child, in most cases, already knows they are special and acts accordingly. The child, if it wishes to ask a question and engage, automatically seeks to connect as an equal from the start.

The spirit that came through to assist with this reading while I was connected to the divine heart was was an entity close to the source with assistance from Anise. 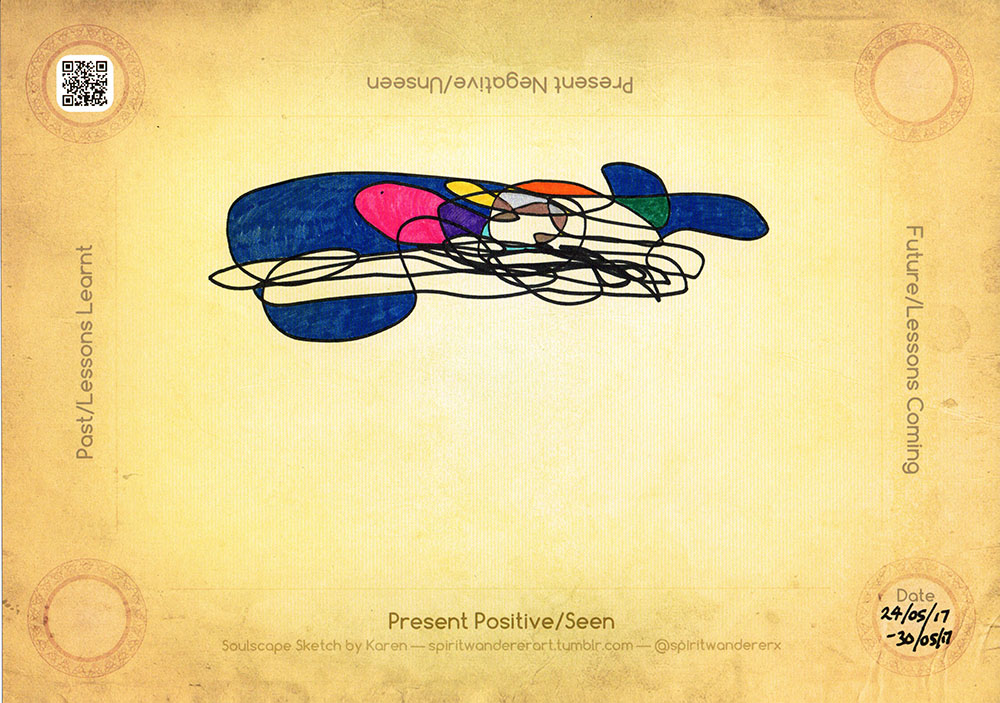 In this image I saw the picture of an inquisitive yet grounded thinking young child who is spiritual and loving (dressed like a princess in purple and pink with gold eyes and wearing a crown with a blonde ponytail). This child (with a feminine energy) is staring into a mirror like it’s a rock pool. Behind this child, observing and protecting them, is a large whale like creature with a funky moustache.

Our inner selves, who have become spiritual and loving, are being encouraged to playfully investigate the surroundings and the portals/mirrors that are around. While we do this we are being observed and watched over by wise beings who are emotionally mature (creature from water element – emotions) as they know how important we are (child dressed like royalty) and that we discover things for ourselves, while in a safe and protected environment. 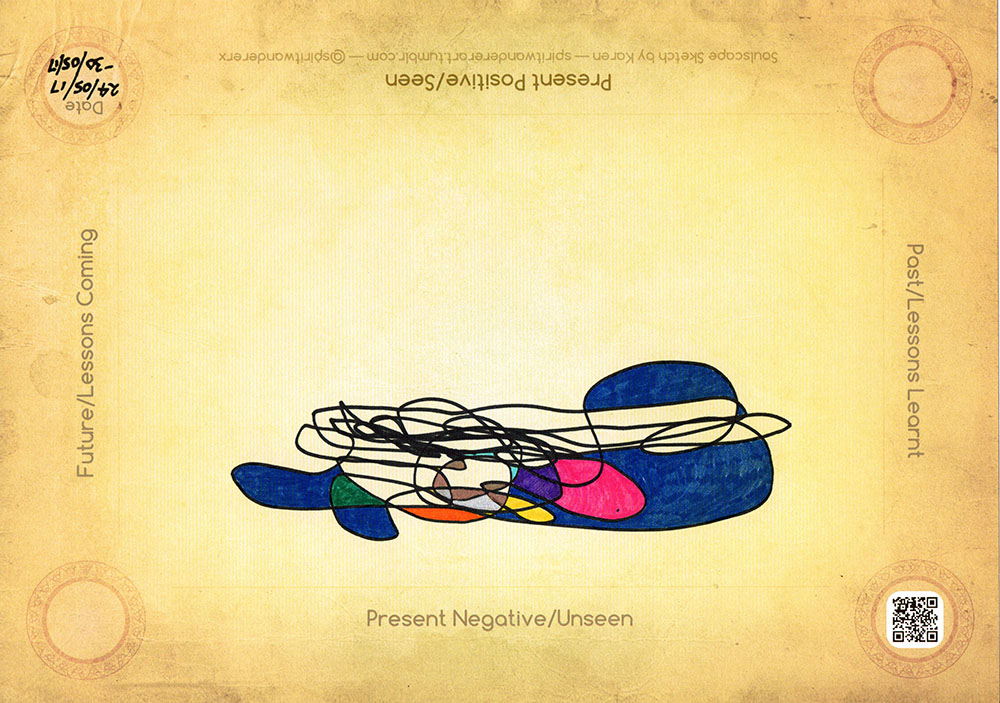 In this image I saw the picture of a two entities both at home in water (emotions). One is a bird like a duck and the other is like a large fish. The duck like creature has its head just above the water while the fish has just dived under the water – leaving ripples behind. Both of these entities are enjoying the water, but in different ways. They are also drifting apart as they travel in different directions.

The entities that came together as a group, as they were connected by working with emotions (water using creatures) are now dispersing and heading in different directions as their work is now done. The water is (emotions are) being disturbed while they move away, but should settle again once the energies have a chance to rebalance. However, the water has been forever changed by the emotional work that was achieved through this coordinated effort. 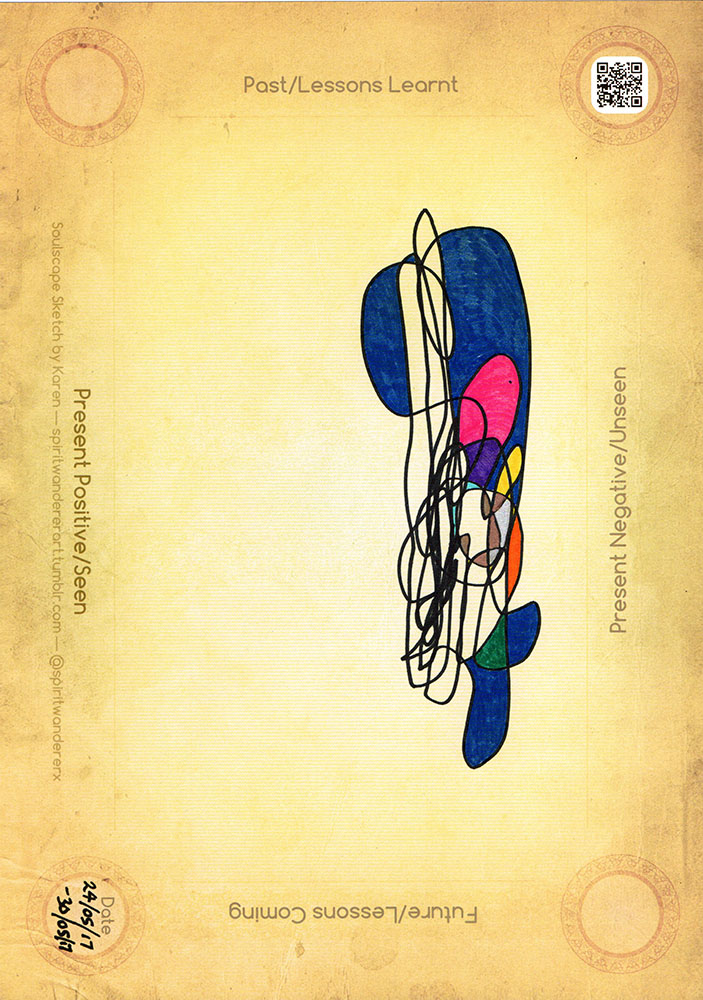 In this image I saw the picture of a head looking contemptuously into an eyeglass/monocle that had been installed next to its left eye. At the top of the head was a white butterfly, so an idea had had a chance to develop and fully emerge. The thinking of this head was mostly rational/logical (dark blue) but there were patches near the left eye of spiritual and loving thinking. A patch of logic (yellow) was clipping the monocle in place and the face decided to look through it as it had nothing to lose.

After a lot of effort, a monocle to help change perception and aid clarity had been attached to a universal human head that was thinking mostly rationally. Although it felt like this head thought using the monocle was a waste of time, it decided to give it a go as it was there. The patches of spiritual and loving thinking had encouraged the head to at least give the monocle a try, which it may have not done otherwise. However, one look was all that was needed to make the head realise that it may have not been seeing things as clearly as it thought it was. 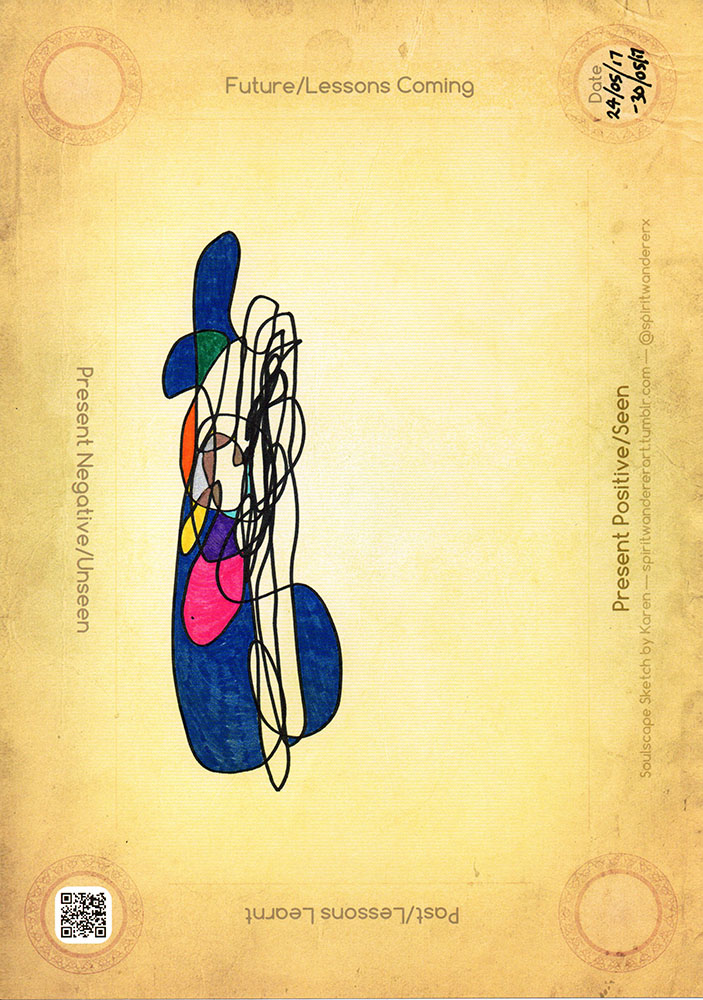 In this image I saw the picture of a three feminine energies having a meeting. A feminine energy from the spirit world (no colour) has turned up to the meeting in a very glamorous and sexy dress (like an outfit for a red carpet – think Jessica Rabbit like – leg poking out from a long slit in the gown). The adult in the physical realm/dimension is in a blue dress with a jester type hat, she is bowing her head as she feels beneath the glamorous greeter from the spirit realm. However, the younger feminine energy has no such qualms as she stares directly up into the spiritual greeter’s face, who is holding her hands to show that she will be speaking to her next.

The spiritual entities have tried to make contact with the current adults in the physical realm as equals but in some cases have met with contact like that of a fan meeting a movie star. However, younger children have no such issues and are available and open to speak as equals. They are happy to acknowledge they are just as special as the spiritual entities (child wearing crown) and are ready and willing to engage on an equal footing.