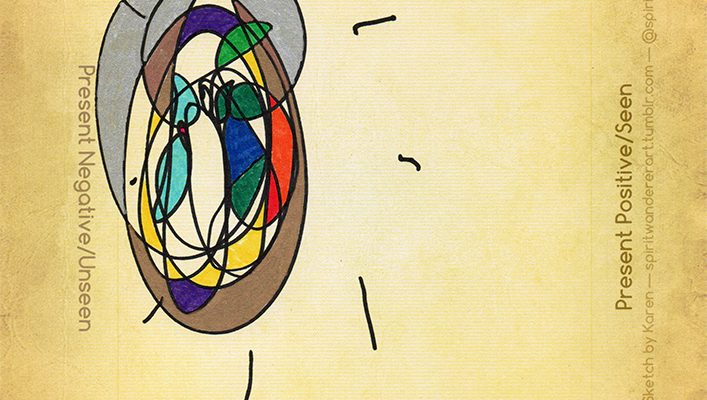 So I did a Soulscape Sketch that I could include in the artwork I am creating for the Swedenborg Fan Contest. The full reading is below. 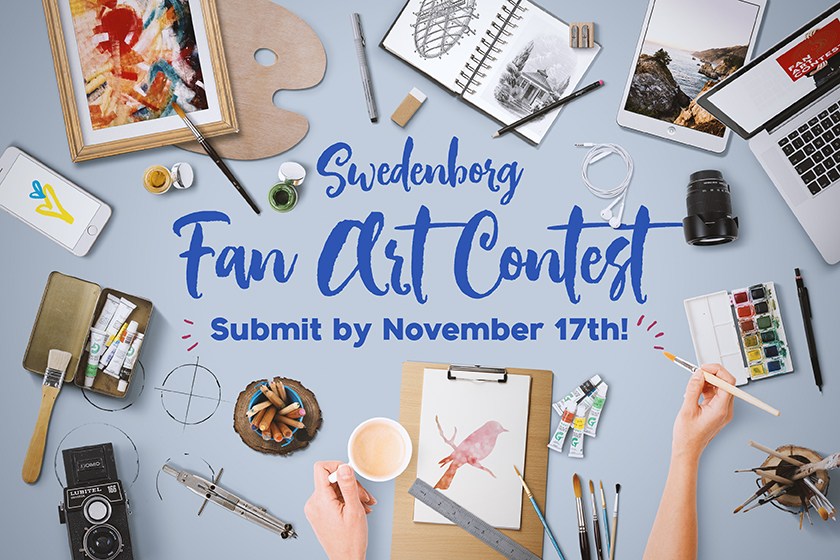 Video of the Soulscape Sketch here:

Soulscape Sketch for art piece for the Swedenborg Foundation. https://t.co/5xy1SodVvy

The overall theme of this reading: Balance, two sides (physical and spiritual) are beginning to start working together as one. Things are coming together. As understanding increases of how the spirit world works, so does the chance of a more meaningful connection and communication taking place. An initial ego contact with the higher spirit realm will be replaced with a more humbler one where both sides are seen as equals.

The spirit that came through to assist with this reading was Source and Anise. 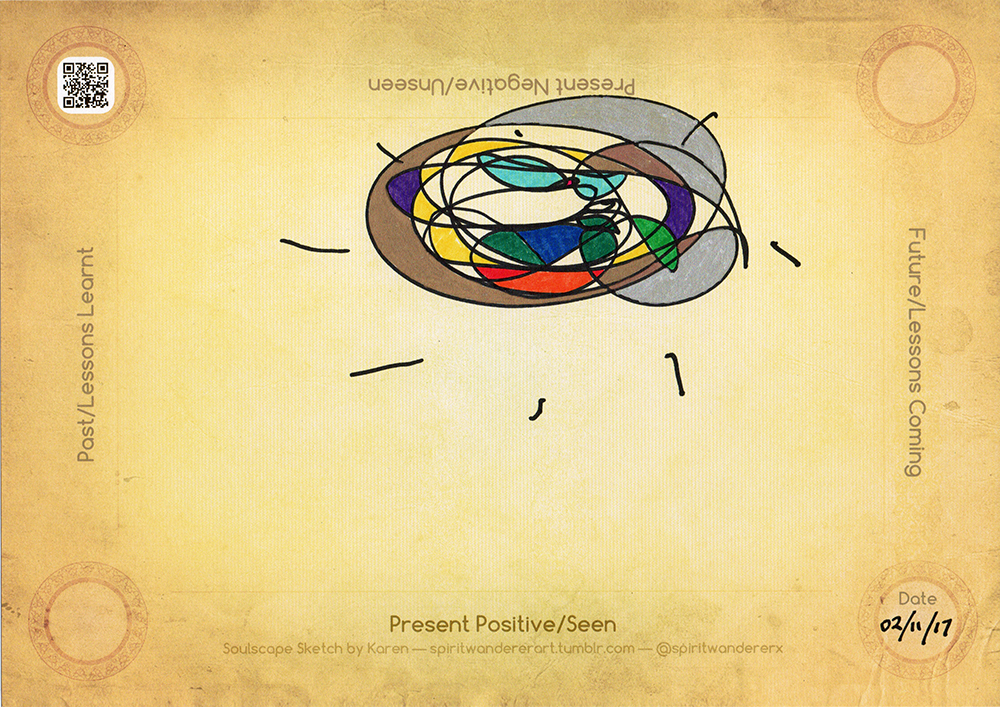 In this image I saw the picture of a figure with spirit vision (blue glasses) sitting in a middle of a balanced bubble of gold and silver that incorporates the top/crown chakra (there is a flower in yellow with purple highlights). The silver side of the figure forms a feminine energy and they are looking at each other. The gold and the silver parts also seem to form a sun and moon in the background.

The inner feminine energy of a person is being seen and acknowledged as a separate entity, although it is known that it forms part of the whole. 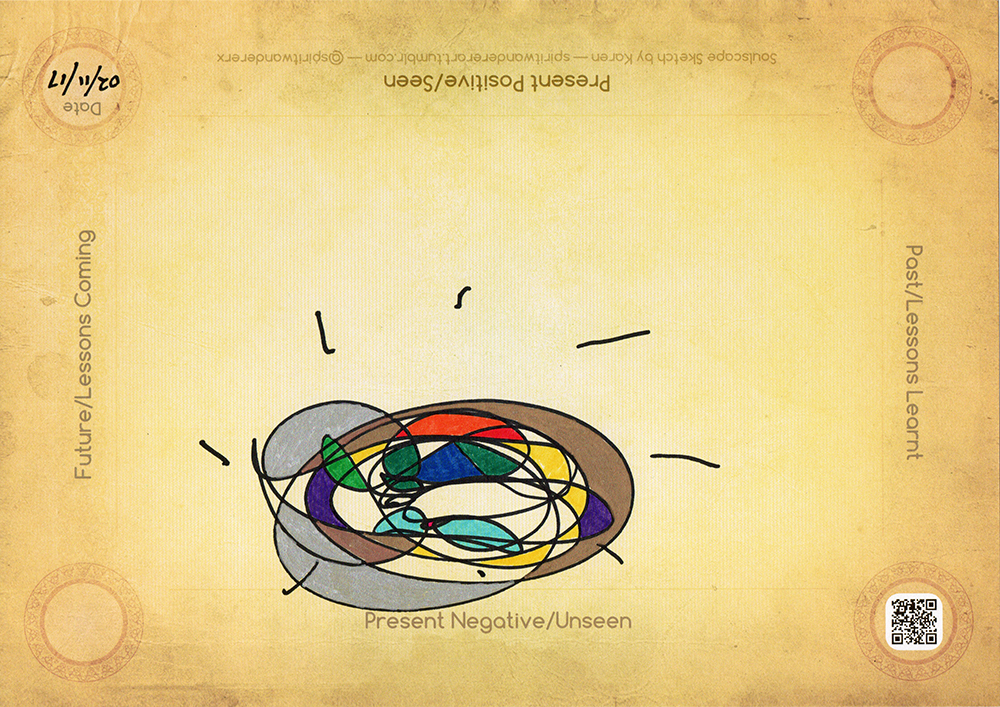 A budding romance is starting to happen that will allow balance. However, no eye contact has been made yet due to vision/eyes being covered (the silver side by a green mask, the gold side by a dark blue mask). However, it was needed for the silver side to make the effort to introduce themselves and for the gold side to feel secure enough to come further out from the crown chakra portal for this connection to take place. 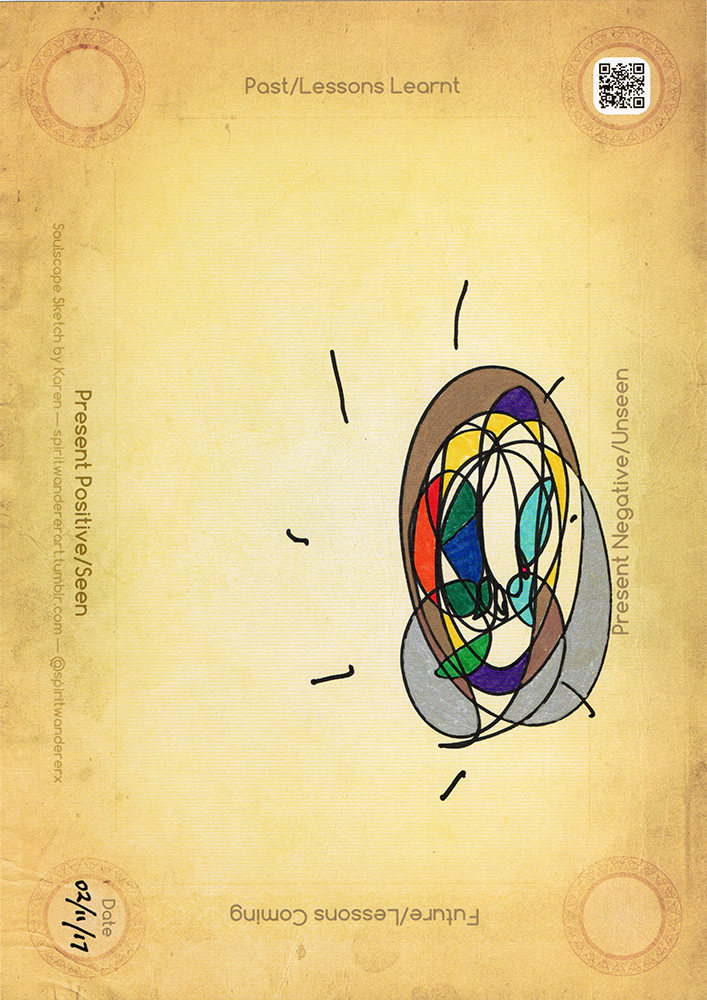 In this image I saw the picture of a warrior figure (with shoulder length blonde hair) that was sitting and staring through the crown chakra that had opened but not knowing what they were seeing. It looks like this contact was made unexpectedly. They were looking at the figure in blue that greeted them from the spirit dimension through this open portal like it was an animal in a zoo. No effort was made to talk to this figure only to observe it. The spirit blue figure was matching how much effort was being made to communicate with it (like a mirror) to gauge the level of understanding and acceptance.

A goal was achieved. However, due to a lack of understanding around the style of communication, no meaningful connection was made as a successful outcome had not truly been expected. 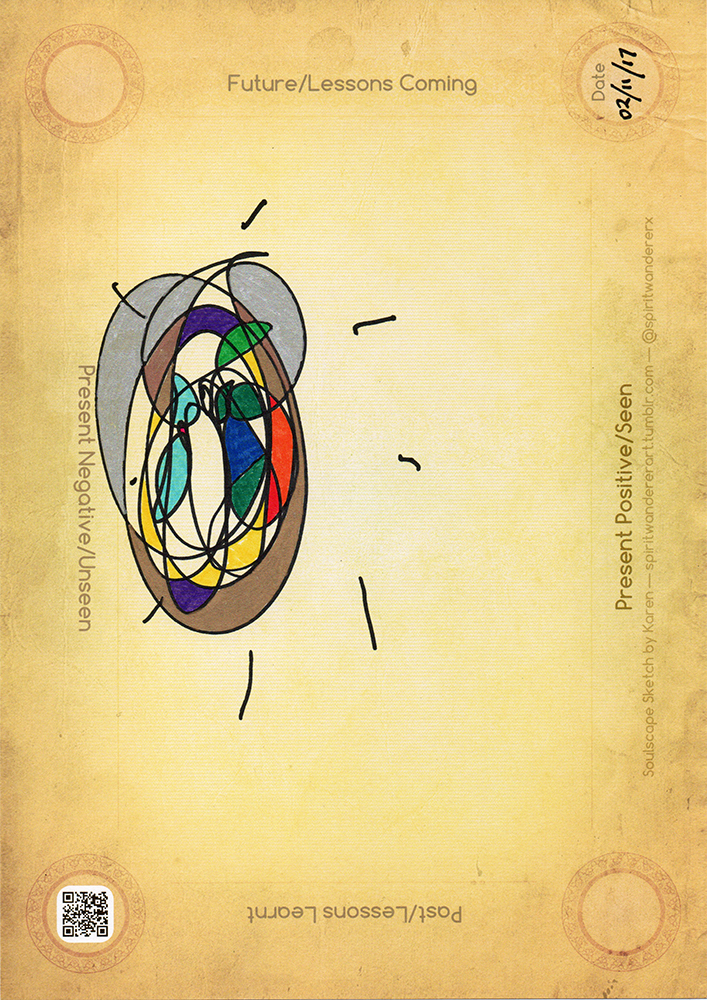 In this image I saw the picture of conscious contact being made with the blue entity from the higher realm/dimension (connecting/appearing through the crown chakra). It almost looks like the blue figure is waiting for an apology from the figure that has come to make amends for how they acted last time to them out of ignorance and confusion. The blue figure also waits patiently to see how much effort will be made this time to communicate with them following the apology.

This time a meaningful full eye contact will be made and a connection will be started with a respectful bow, with the blue entity being seen as an equal not just something to be studied. Communication will be made easier when the levels become similar (both figures have a thought bubble containing the colours silver, gold and bronze) and these have started to form a circle of communication where thoughts can be passed between the two figures more efficiently.

Mistakes in communication with the entities from the crown chakra will be learned from. A more humble approach will be seen to have more of a positive outcome with connection and understanding. A connection circuit will be established that matches the balanced circuit the blue entities are already used to.