Watch the video for this Soulscape Sketch:

More information here about Ayreon by Arjen Lucassen mentioned in the video.

The overall theme of this reading: There are still spiritual soldiers from the unseen realm managing the access points to the new spirit realm/dimension for the stragglers turning up to go through. However, there will come a time when it is felt their presence is no longer needed. When this happens the access points and portals will tend to be looked after by those who have little knowledge of just how much of a delicate process it is to ensure a safe passage for those not used to the frequency of the realm/dimension they’re about to enter into for the first time.

Try to move through to the new realm now while the knowledge to help is still around and known. Currently the stragglers are being helped on a two to one basis to slowly see if they can acclimatise themselves to the frequency of the new realm/dimension, and they have time to decide when they wish to fully integrate. Those still left existing in the previous realm/dimension will become a rare sight, so the knowledge to help them through, should they decide they want to, may be hard to recover as it would have been considered obsolete information.

The spirits that came through to assist with this reading was Love and Mr Muscle. Connection through the divine heart.

This video, with information from someone’s future self, to me seems to clarify this message: 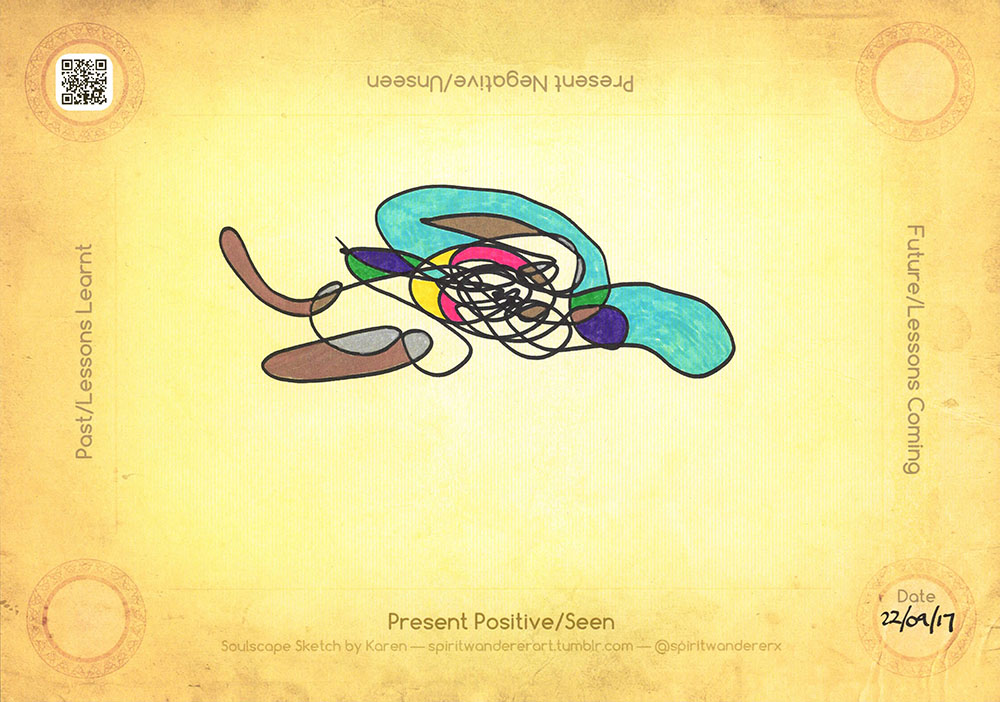 In this image I saw the picture of a figure of two unseen spirit realm/dimension soldiers (no colour), standing very close together. Between them they have a spiritual (purple coloured) shield and sword. They are protecting the access to the spirit realm (blue patches) by the approaching slug creatures of the physical realm/dimension.

Access to the spirit realm/dimension is being well protected and guarded so all who seek access still have to go through the monitoring process (this is for their own wellbeing). The ones that have been slow in seeking access to the spirit realm/dimension are being represented by the slug/worm like creatures with bronze (3rd dimension) bodies. (Although they not actually worms and slugs – these creatures had the good sense to seek access ages ago.) 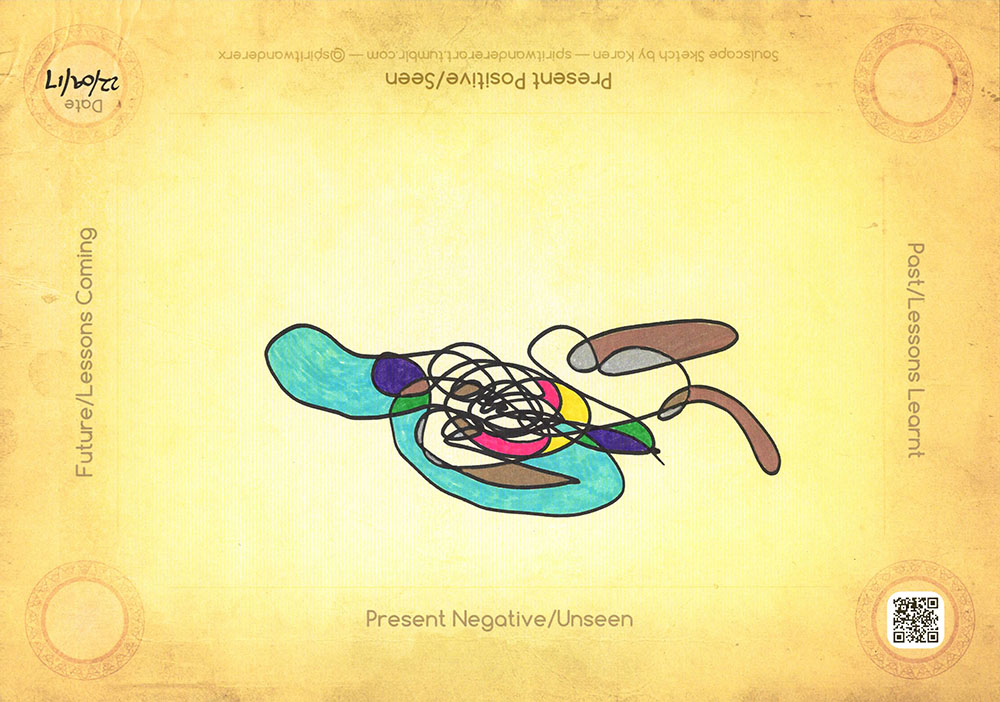 In this image I saw the picture of two figures (one from the unseen spirit realm in a helmet the other in a pink suit from the physical realm) helping a figure that is either going into the spiritual realm (blue water like patch) or coming out of it. These two helpers are holding the hands of the figure in the spiritual water (purple hat, green body) while this figure decides if they wish to fully submerge or not. While this is happening a heart shaped shield is in place to prevent others trying to get into the water without assistance.

Those that have been allowed access to the spiritual realm/dimension access point are being helped to enter it partially to see if they can get acclimatised to the realm or not. As this is a delicate process it takes two helpers to hold the figure in place and other entities have to be kept at bay while this takes place. 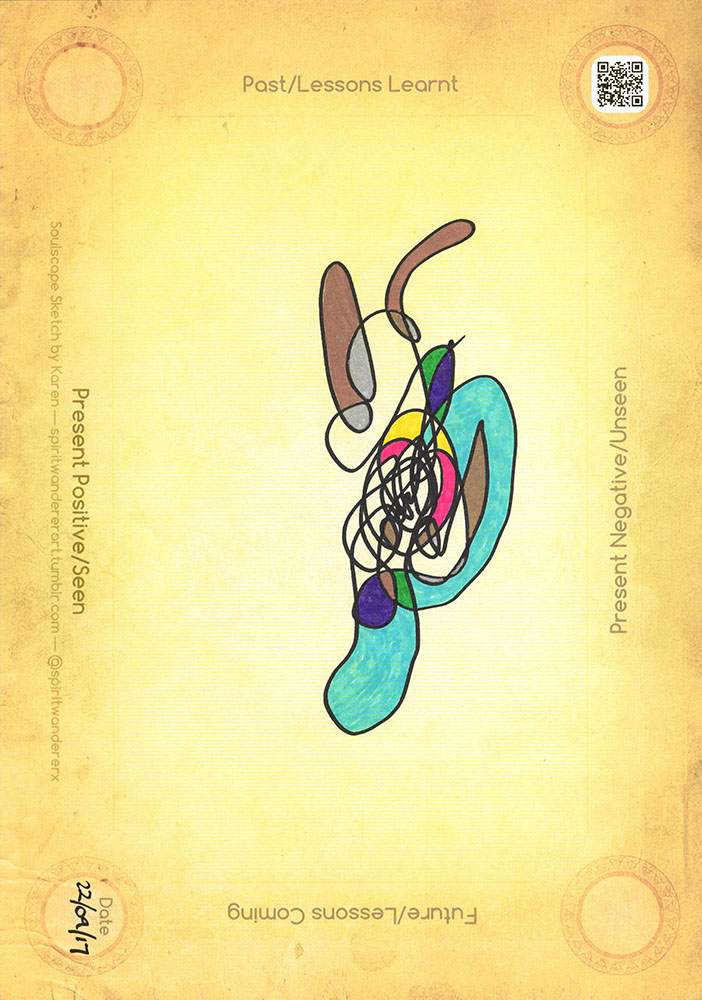 In this image I saw the picture of a white dog that was holding onto two figures (one pink with blonde hair and the other from the unseen realm wearing a helmet) they were speedily going down something like a waterslide. However, along the way they came across figures that were hanging half out of the water like rocks. They tried to help these figures but they were moving too fast.

It was hard to help those that hadn’t fully transitioned and gone completely through into the new spirit realm/dimension, while themselves were moving fast down the stream to their exit point. They had to reach their exit point first and be stable before they could help others. 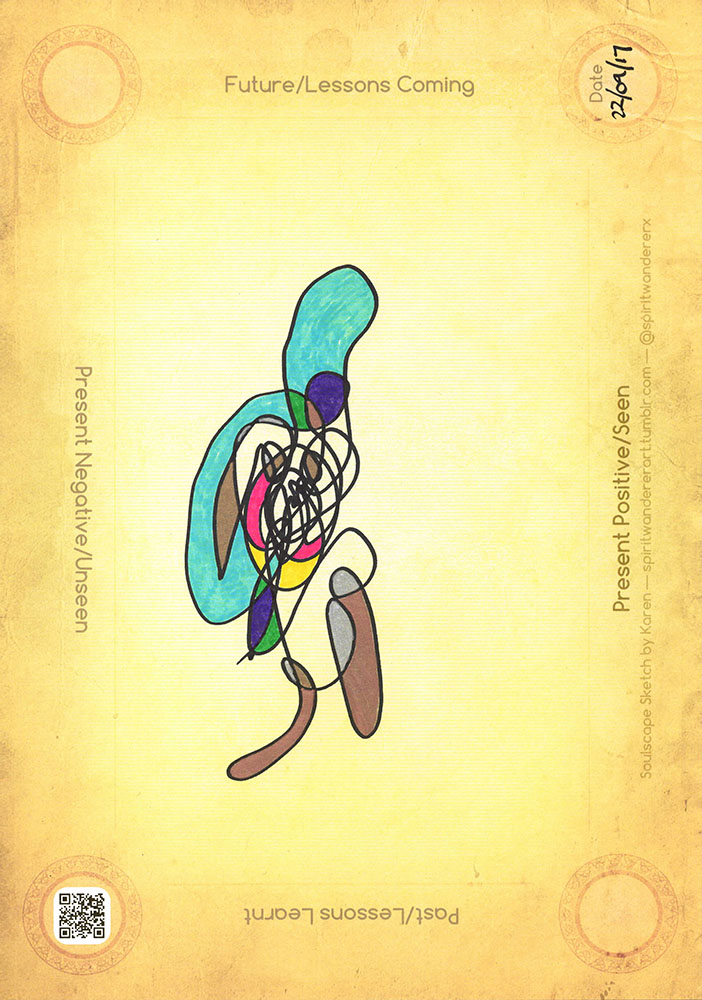 In this image I saw the picture of a two figures standing in front of a spirit dimension/realm portal. One figure is standing directly in front of the portal (golden eyes wearing a green and purple skirt and blue top) and the other one (purple hat, green top) hangs out of a window portal watching what’s going on.
Two figures (coloured bronze) have come to them (one standing with a silver shield and helmet, the other is moving like a worm) and the figure in the purple and green skirt is shocked by them turning up. This figure doesn’t know what to do (crossing through to the spirit realm/dimension appears to be not as regimented as it once was).

There will come a time when it is assumed everyone has crossed through to the new spirit realm/dimension that wanted to, and there will be confusion when stranglers turn up seeking assistance. They may struggle to find help if there isn’t an instruction manual left behind from when the period when most portals were managed by spiritual soldiers.