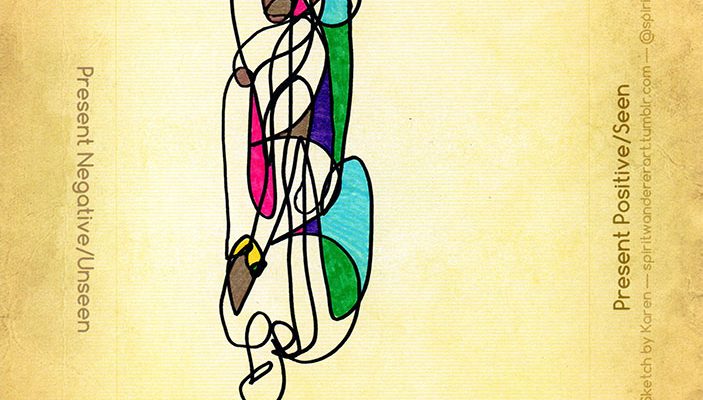 The overall theme of this reading: The layers of seen (physical realm/dimension) and unseen (spirit realm/dimension) are starting to peel like wallpaper where the glue hasn’t taken as the veil between the two realms is being removed. Families in the unseen realm who have been used to the physical realm/dimension happening within them as they existed on the other side are adjusting to this. However, in the patches where the physical realm is no longer separate they have had to consciously join in with the environment. They are looking at the beautiful peaceful landscapes and getting used to it no longer forming part of their bodies like it used to, emotional adjustments are being made.

During this transition period a few entities are behaving like pets when a move/decoration of a house is taking place. Confusion is making them act erratically as they realise they are now being noticed where previously they were able to hide from view. Although in these cases they are being helped by other entities, accidents and mistakes may happen during this time.

The spirit that came through to assist with this reading was of a feminine energy. 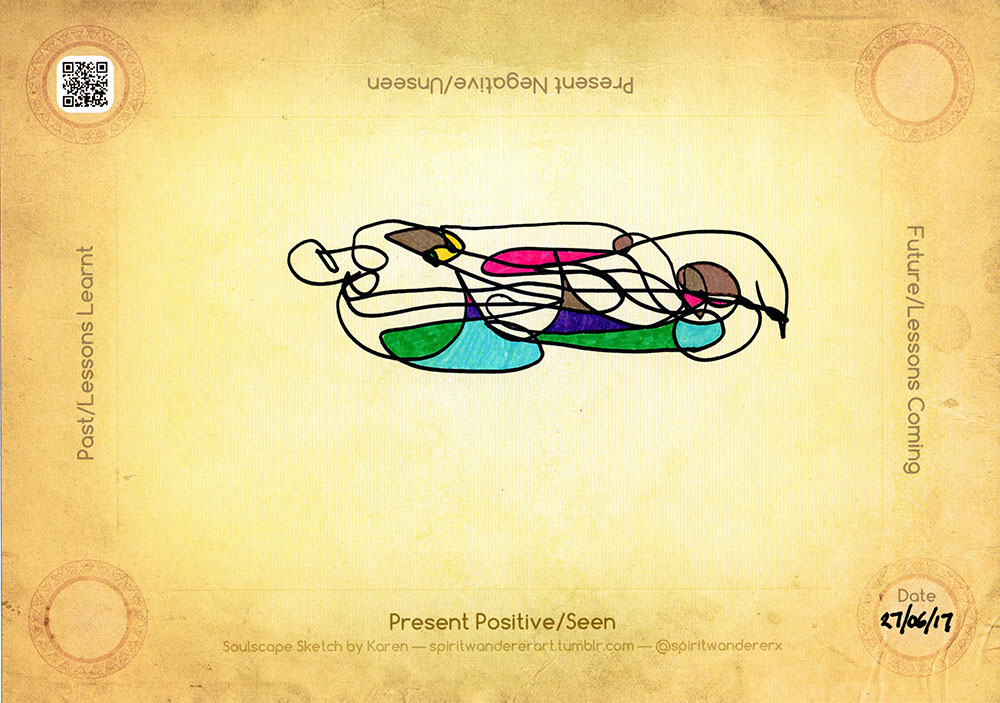 In this image I saw the picture of a the unseen layer closest to the physical realm/dimension is being scraped clean and is becoming so thin that it is starting to peel away in places like unstuck wallpaper. The scraper can be seen in the top left of the picture. At the bottom right of the picture is an image of an entity in the spirit realm/dimension that is pouring a puddle of love onto an area that has just been recently cleared. In the foreground are areas where the layer has started to peel back revealing the physical realm/dimension that is have been backing onto. 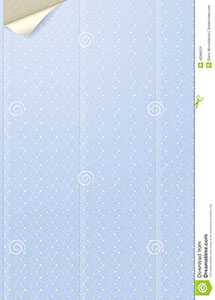 The veil between the unseen (spiritual) and the seen (physical realm/dimension) is being prepared for its removal. Some of the inhabitants of the spiritual realm/dimension are helping with this transition. They are adding more love to patches where the peeling back is likely to be less easy (like soaking paper labels on jars to remove them). 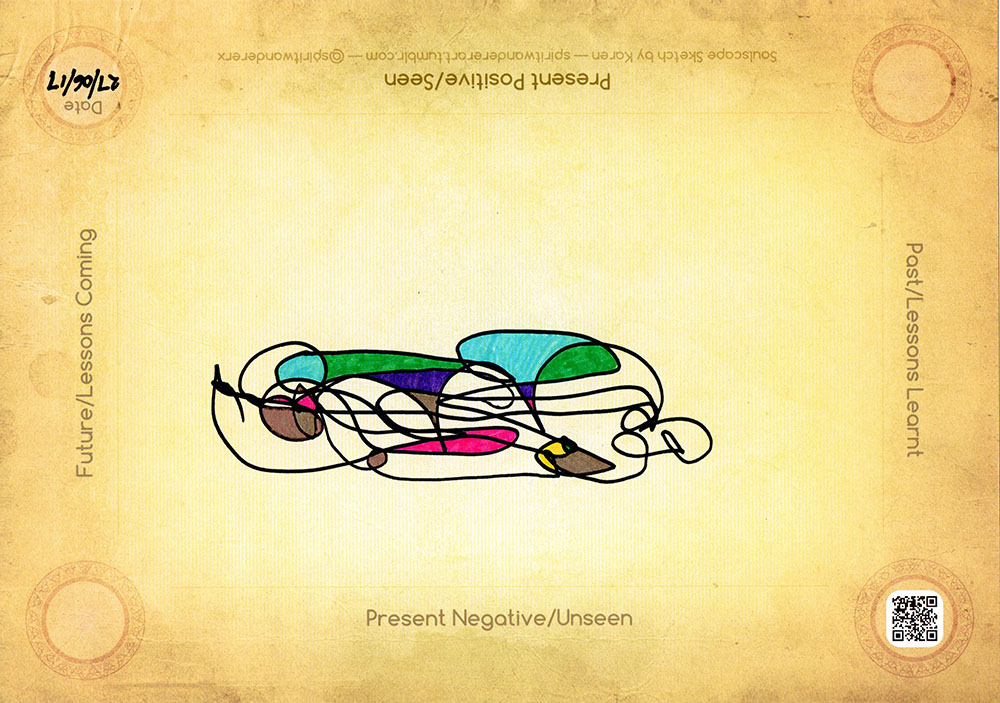 In this image I saw the picture of a spiritual minded guru (on the left – in a spirit blue hat with a brown beard and pink nose) in the spiritual realm/dimension he is trying to control and call back an entity (bottom right – yellow head, green eyes and metallic beak) that has run off in confusion due to the environment behind them changing and beginning to peel. Think pets during a house move/redecoration.

Some entities are not fully understanding what is happening (the veil between the two realms/dimensions being removed) and are running around on instinct in confusion while changes are happening. The other entities more able to cope with this transition are trying to help as much as they can, but mistakes and accidents may happen due to confusion and disorientation felt by others. 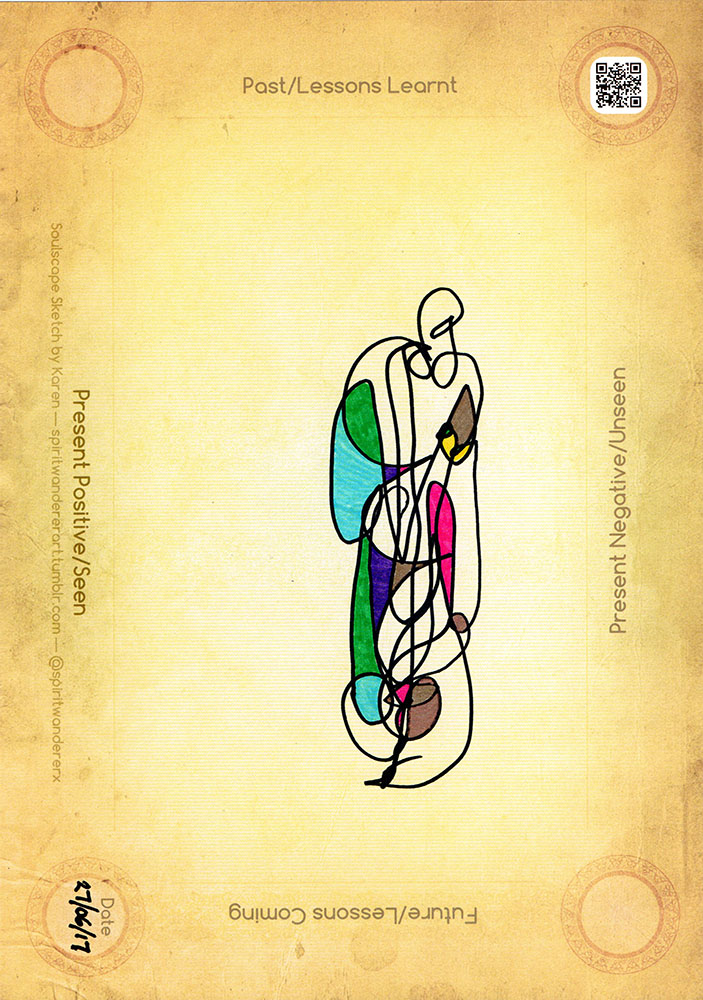 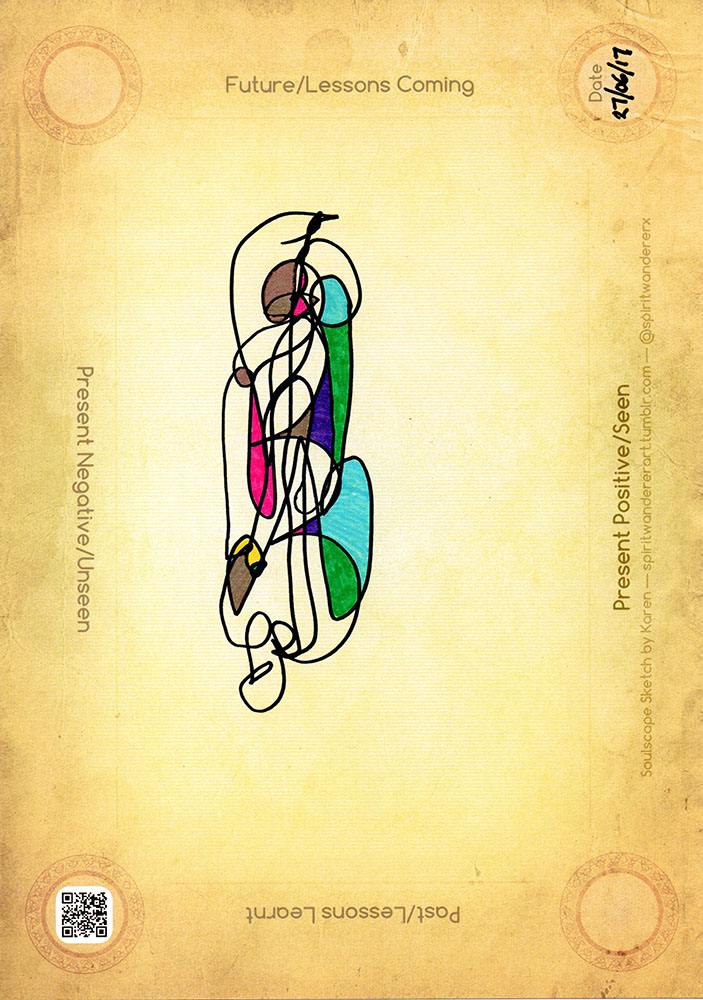