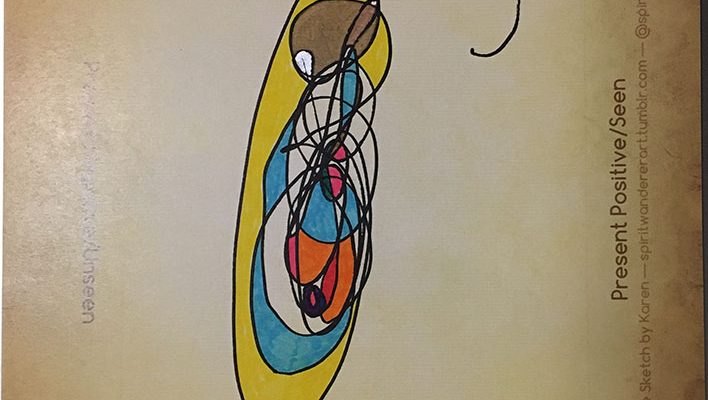 The overall theme of this reading: More spiritual awakenings are able to take place currently. When something opens up and reveals their loving spiritual wisdom this has a positive knock on effect to those around them, even if it is not realised at the time. Those entities that once hid away in hard shells for fear of their own safety are now choosing to come out, discovering they are not alone and are finding each other for moral support.
Due to this increasing energy of acceptance of spiritual matters, it has allowed the energy of this realm to rise to such an extent that higher frequency beings are now able to travel through portals to this realm using the animals that are able to transport them (due to being of a high enough vibrational loving frequency) – such as playful donkey/mules.

This monthly reading was brought to you with the assistance of the spirit Anise. 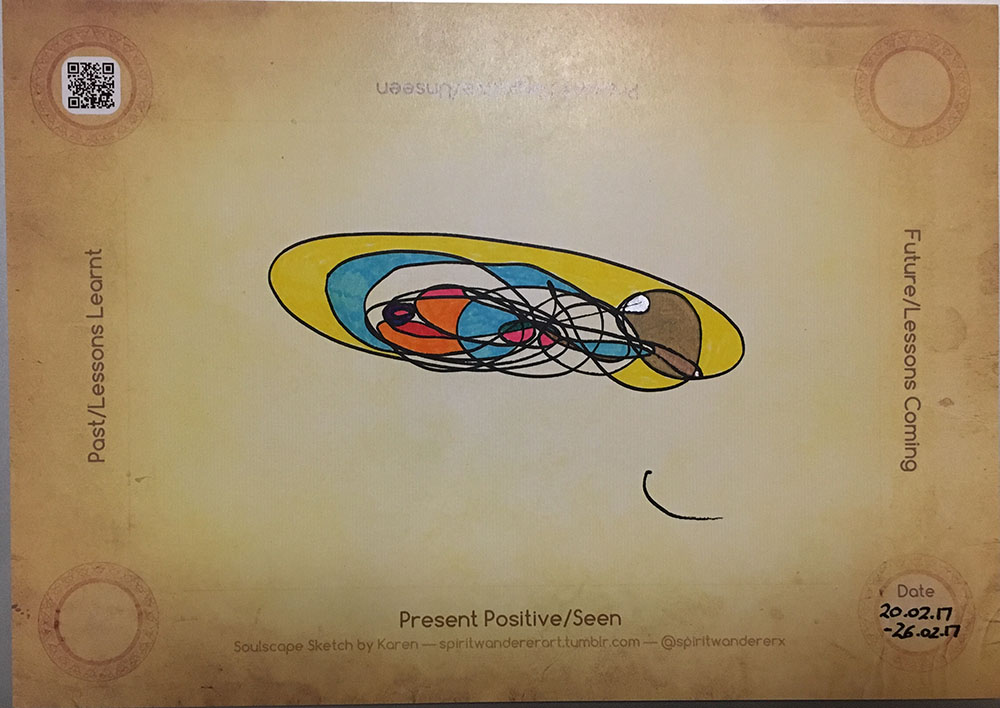 In this image I saw lots of pictures of things coming out of their hard protective shells. Things that once appeared to be hard and resolute, are now opening up and revealing their softer inner selves.
To the left of the image an oyster has opened itself up to release a purple and pink (spiritual and loving) pearl. I feel this represents hidden wisdom that was once hidden while it was being formed is now being released. Attached to the side of the oyster is a blue (spiritual) barnacle. Emerging out of this barnacle, is to me, a male essence. This male figure is being greeted by a female figure, of a similar size to him, who has spirit wings. She has descarded the hard shell that was around her that looked like a rock, that used to be part of her camouflage.
These various emergings are taking place on a beach scene. The waters of emotion have receded and these creatures (oyster, barnacle and rock) have decided to stay on land. The oyster feels it is safe enough to reveal the wisdom it has within it and with this action has started in motion the other two figures to reveal themselves too. If the oyster had not stayed ashore the figures in the barnacle and rock would not have met and formed a positive union. They appear to be the Yin and Yang of each other. 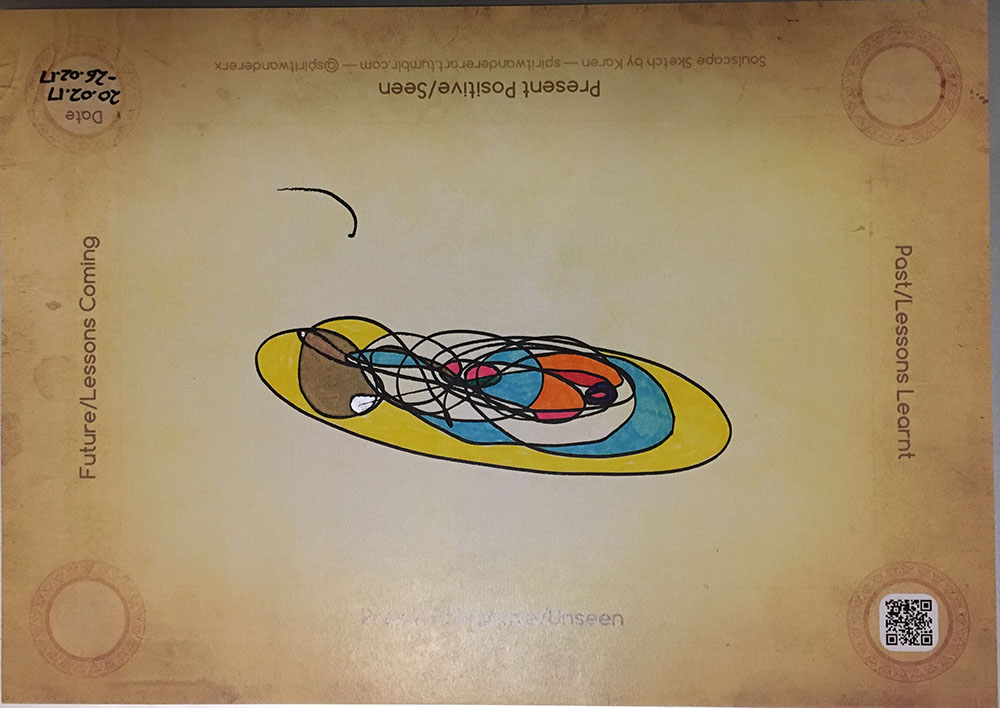 In this image I saw the picture of a figure lying down on their front wearing a blue hood and orange and pink tracksuit. They appear to have come out of the river nearby. It has laying beside it a purple stone. This figure has a pink and green nose and looks up into the eyes (that are also pink and green) of a professor/doctor type figure, who is closely examinating them.
Those who have become overwhelmed due to their sensitivity (pink and green nose) and closeness to spirit (to me represented by the figure laying down in a puffy orange suit with a head covered in a blue hood and the purple ball close by) have been looked down by the medical (both mental and physical) as they didn’t understand what it felt like to learn through feeling with your whole body rather than by seeing.
The figure on the left is able to see and accept the same information as the figure on the right, but does it through visual means (pink and green eyes), and the spirit knowledge is tightly ordered (sliver of blue, rather than covering the whole head). Their body is also incased in earthly metals enabling them to be grounded so emotions don’t overwhelm them. However, although this allows them to stay grounded they do not appear to be approachable or soft enough for a meaningful hug or contact.
Could this be Wisdom seeing Love? If so, Love on the right has a purple and pink object that matches in size to Wisdom’s silver medallion.
You can read about the progress of Wisdom and Truth in this article. 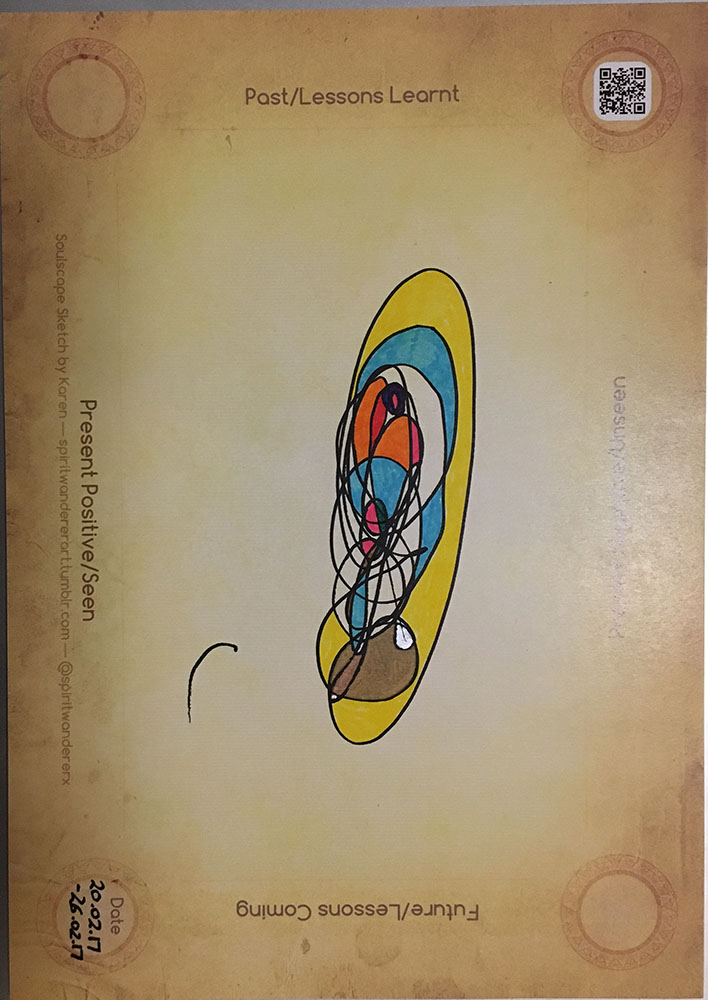 In this image I saw the picture of an almost cartoony spiritual guru standing on a rock with large blue eyes, a pink mouth and wearing a white robe with a hood. Behind this figure is a spiritual portal that they have been blocking knowledge of with their presence and outfit. They have only been revealing this portal to those that they deemed worthy enough and who made them feel the most important (size difference between the figure of the Guru and the figure on the left that is bowing and is a lot smaller and less formed in comparison).
The time of reclusive spiritual gurus, who kept their spiritual knowledge concealed (represented by the spiritual portal) and revealed it to only the select few, is coming to an end. This game of the ego fuelling the sense of the guru’s self-importance through other’s fear of spiritual knowledge scarcity, is being seen for the silly behaviour and thinking it was. 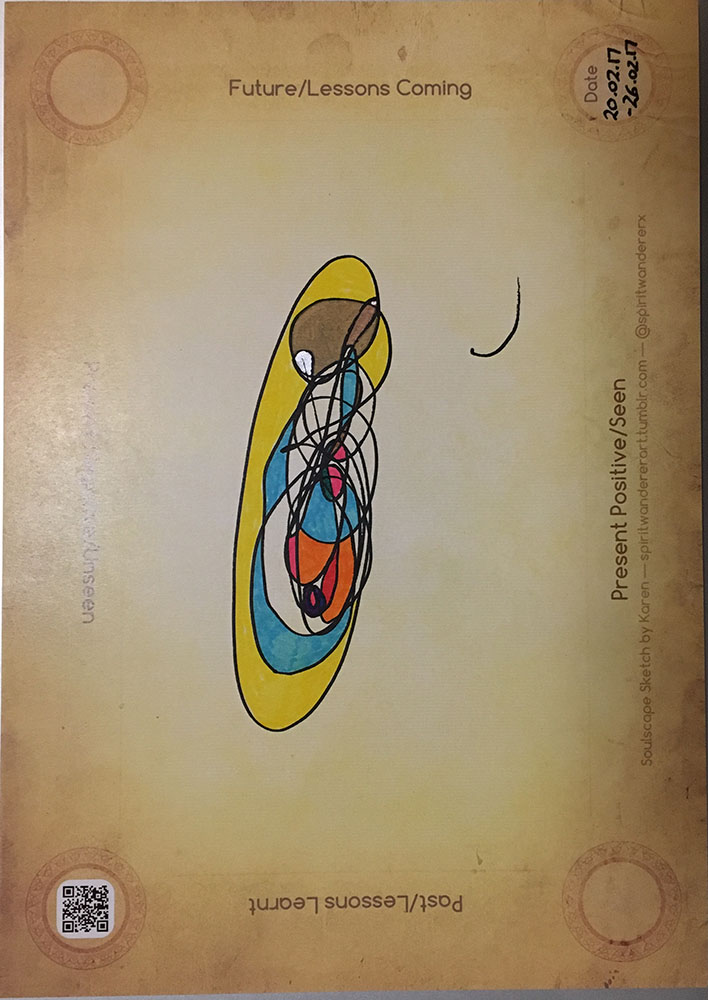 In this image I saw the picture of a donkey carrying a gentle soul, dressed all in white, out of a yellow golden portal. This blue coloured donkey/mule, with an orange mouth, is happy-go-lucky and has a purple ball in its mouth. It has a lovely energy. It sees only love, is connected to spirit with no blocks and communicates with love and enthusiasm. Riding on this donkey/mule is a loving and tender figure, in a white outfit and gold head covering. This figure is gently but firmly holding onto the donkey/mule’s guiding reins, so while it can look anywhere it wants, it is prevented from running off to anywhere that would be unsafe before it or the figure is ready. The donkey/mule figure is excited as it still has the prize ball of spiritual love knowledge from its previous adventure, and it is heading towards its next adventure that began with carrying someone spiritually enlightened through the portal into the physical realm.