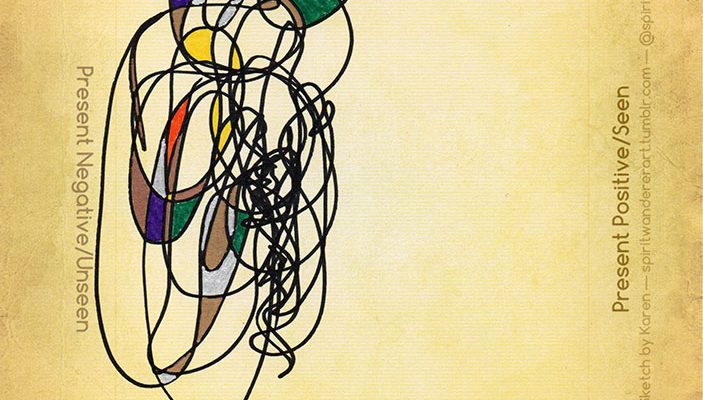 Video for the reading:

The overall theme of this reading:
A tale of a trinity being formed through the representation of a wedding. Two thirds of this trinity are already at the altar (the bride and the priest/religious person) while the last third has only just arrived to propose. One side was lagging but is now speedly trying to catch up so the circle being made between these three entities can be completed. Two sides of this trinity have been preparing and are ready for the hoped for union outcome, regardless of what the other side has been up to. However, all is well as all the beings needed for this union to take place are present, no matter how unprepared.

The spirit that came through to assist with this reading was the usual crew connected through the divine heart. 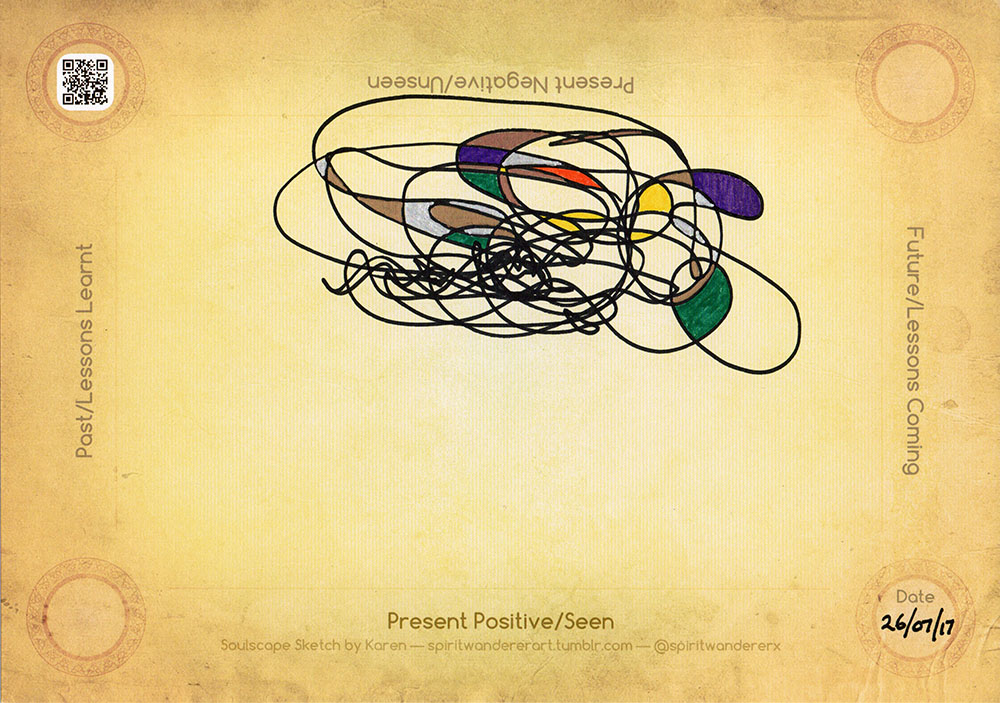 In this image I saw the picture of a figure on the right holding onto a raft craft that was about to leave. On the raft are two aquatic mammals and a spirit entity (likely water elemental) that has an inner human face but has masks it uses for interactive purposes. This is so it can appear to be of the same vibratory/emotional level as the being it is interacting with. However, this entity’s body (that doesn’t change) is that of a sea snake.

The two mammals (from the physical realm/dimension) present the same emotion that they are feeling and have no masks. The emotion I got from them in this drawing is that of “there’s always one!” and of being slightly pissed off. If they were able to roll their eyes, they would have done. They are aware of the third member on their raft, but it is from a different dimension/realm to them. Despite being ready to leave, the three entities on the raft interact with the straggler that has just approached their craft to join them. However, the entity that is able to use masks to make it appear that it is of the same emotional level as the straggler, is doing most of the communication. This is despite it being from a different realm/dimension. I feel this is being done for a friendly reason, rather than for a sinister one.

The very last of the stragglers from the changes occurring due to the shift, are hitching rides on whatever vehicles they can find. However, like hitch hiking, you never know what the intentions are of the beings that offer you a lift, you just hope they’re positive. 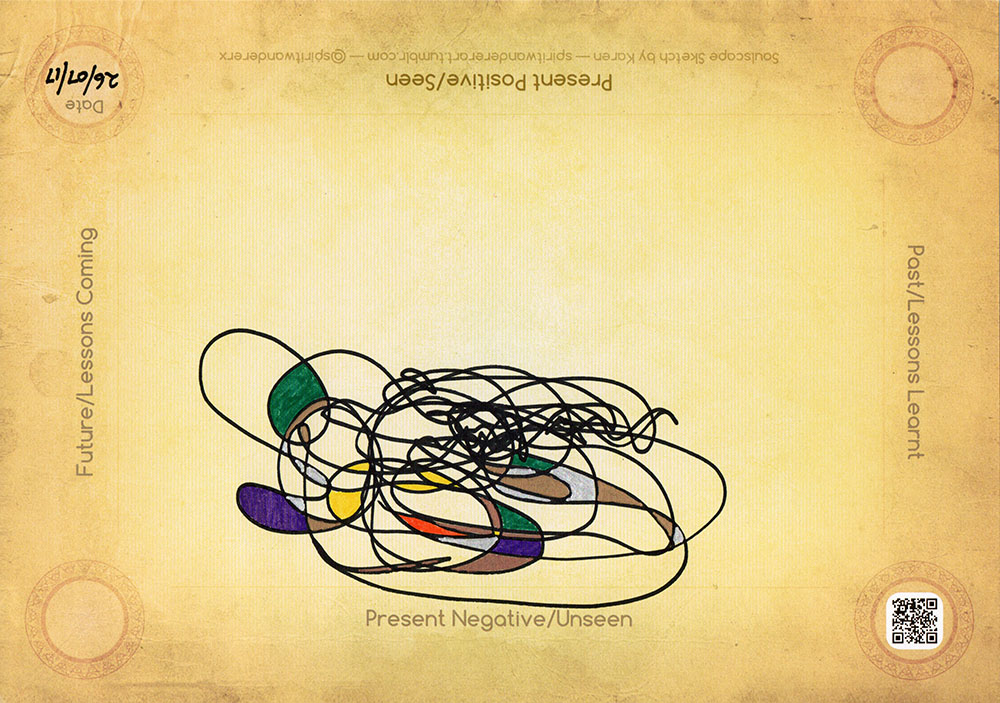 In this image I saw the picture of a couple of mermaids resting on the shore, with a picnic basket, while they wait for the changes (recalibration) to take place in their patch of the ocean. It was not safe for them to be in the ocean during these changes, but it will be safe for them once it has been completed.

During this time while they wait on the shore they trust that they won’t be seen, or won’t have dried out too much before they can safely go back into the ocean.

Sometimes trust has to been given to drastic action that has to be taken, despite the fear of risks to one’s self, if the risks of staying and making no changes are far greater. 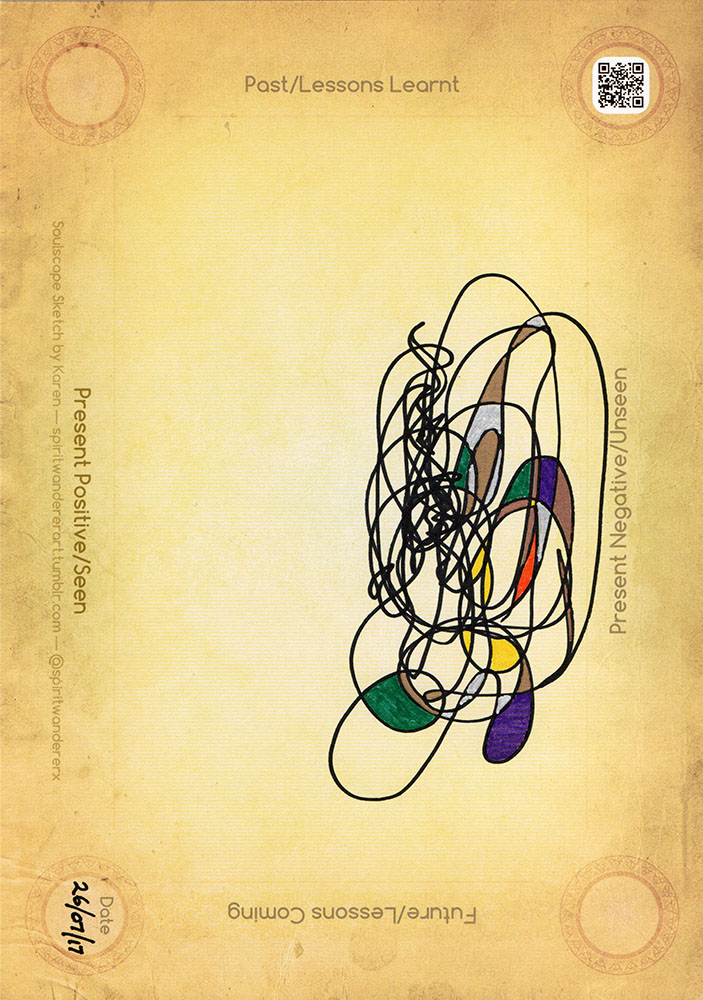 In this image I saw the picture of one figure in a cap and an orange eye, who had a guard standing nearby. The figure with the orange eye was staring at the spirit realm/dimension energy rising from a small patch of grass on the ground. This figure with the orange eye was soo excited in their achievement to see the spiritual energy rising from the patch of grass that a meaningful conversation was not possible at that time.

Just because an entity that was trying to connect with you was from the spiritual realm/dimension didn’t make them any better than you. It was about creating an equal partnership, not hero worship. 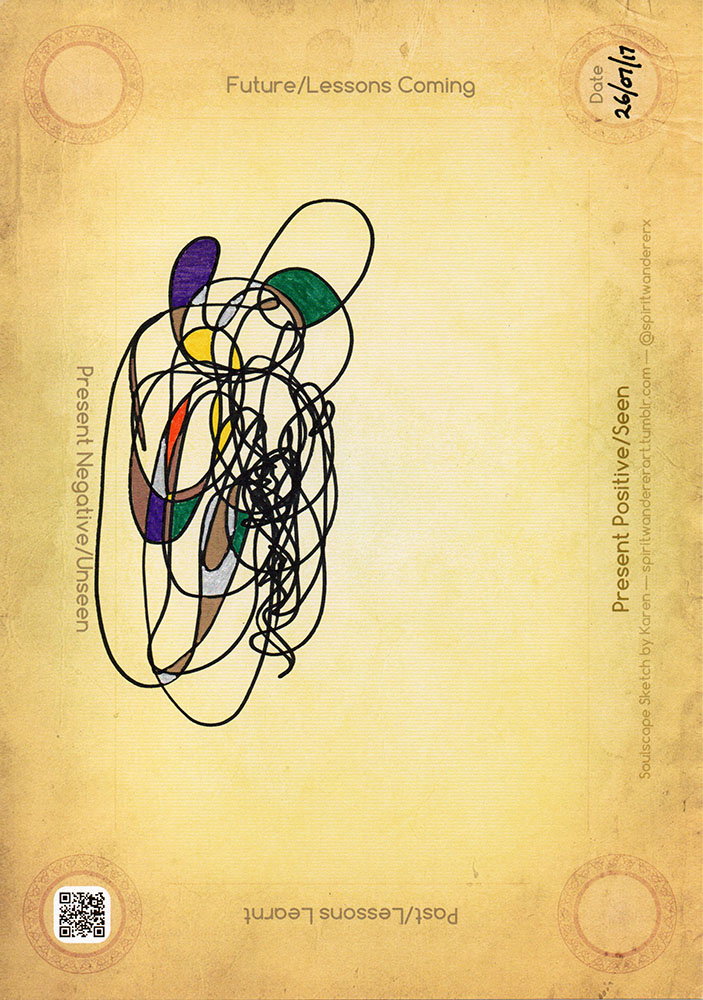 In this image I saw the picture of a figure with feminine energy with a green hat standing at the altar in a beautiful wedding dress. This bride is in the presence of a spiritual person (like a priest etc) (purple head) who is blessing her third eye before the ceremony begins. Beside her is a knight figure (masculine energy) who appears to be trying to propose to the bride, rather than standing there as a groom. 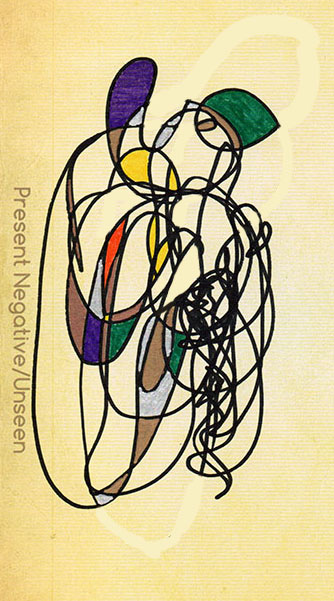 Two sides of this trinity (natural based grounded and spiritual thinkers) are taking the risk of carrying on with preparations and motions for a spiritual union (represented as a wedding) in the trust and faith that a partner will turn up and be ready at the right time. So far two thirds of this trinity are almost there, but one side is not quite as ready as they are. However, at least they turned up. Could this finally be the union of Love and Goodness? (Mentioned in the reading for 10/03/16 – 09/04/16.)