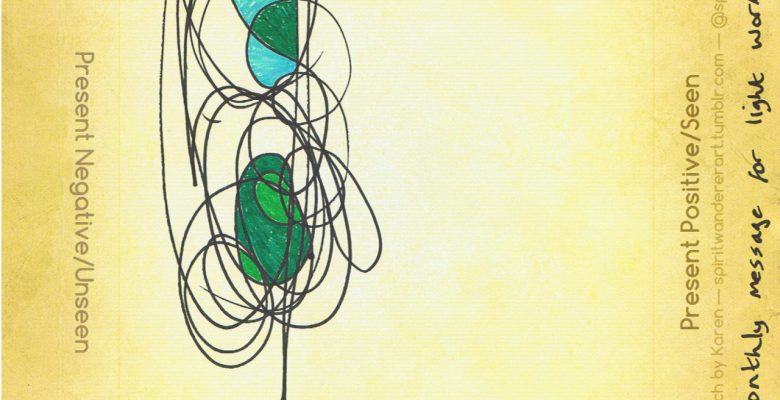 The overall theme of this reading: The knowledge is there but there are still some crucial parts that remain unknown. These parts need to be known and accepted before more progress can made at an accelerated rate. Beware the blind spots, only those who stand outside of the situation have a clear view of them and all benefit when they are allowed to point these out with a loving intention without fear of reprisals. Although constructive criticism can be hard to hear (from whatever source), it serves a purpose and enables for a fuller understanding. 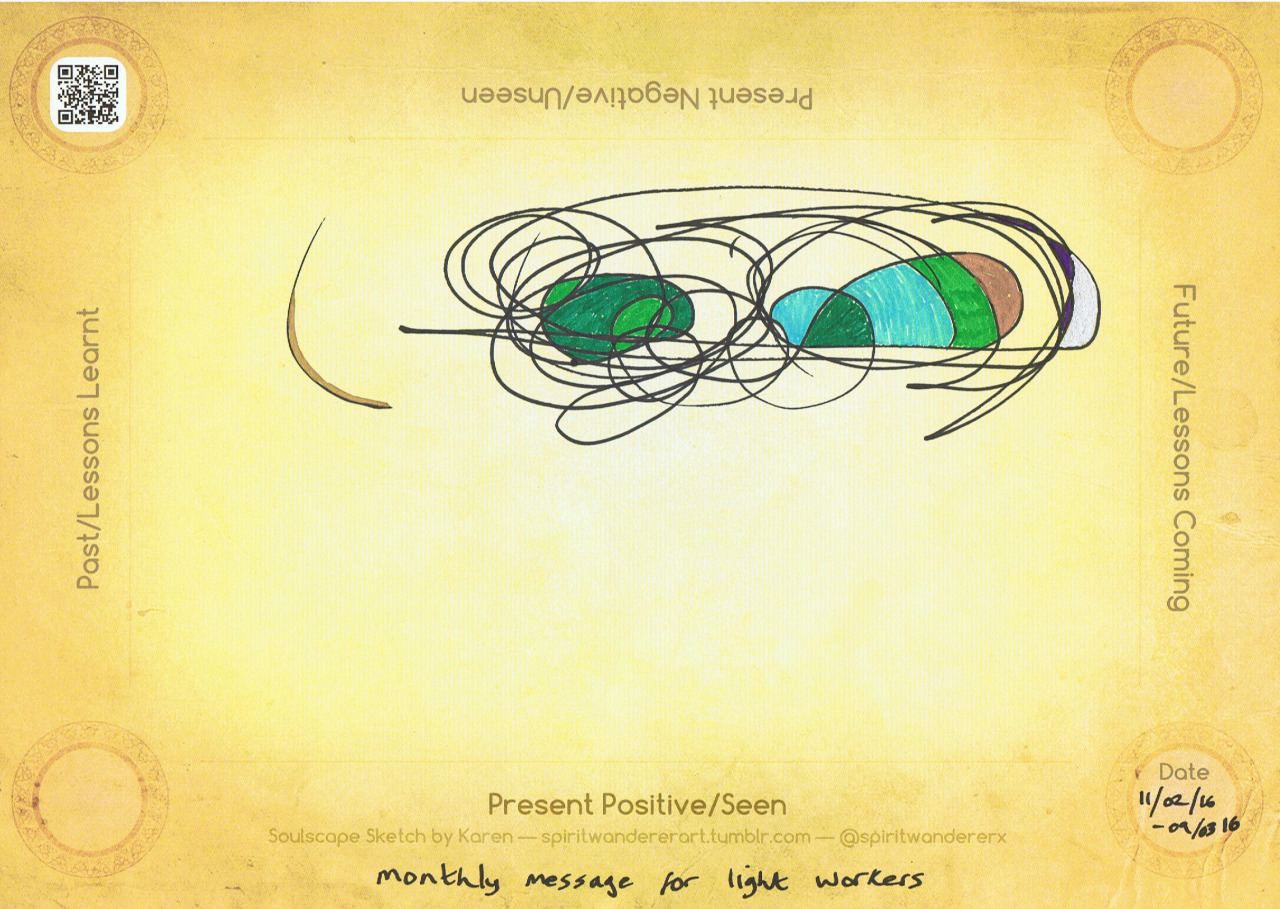 In this image I saw the picture of a specially created green headed ant type creature poking a stick at a crack that has appeared in its surroundings. This creature was previously held back from investigating due to a cage that was holding onto its bottom. Although it may feel it’s alone, I feel that this ant is one of many in a larger experiment that has just been released so they are free to investigate their surroundings for themselves. 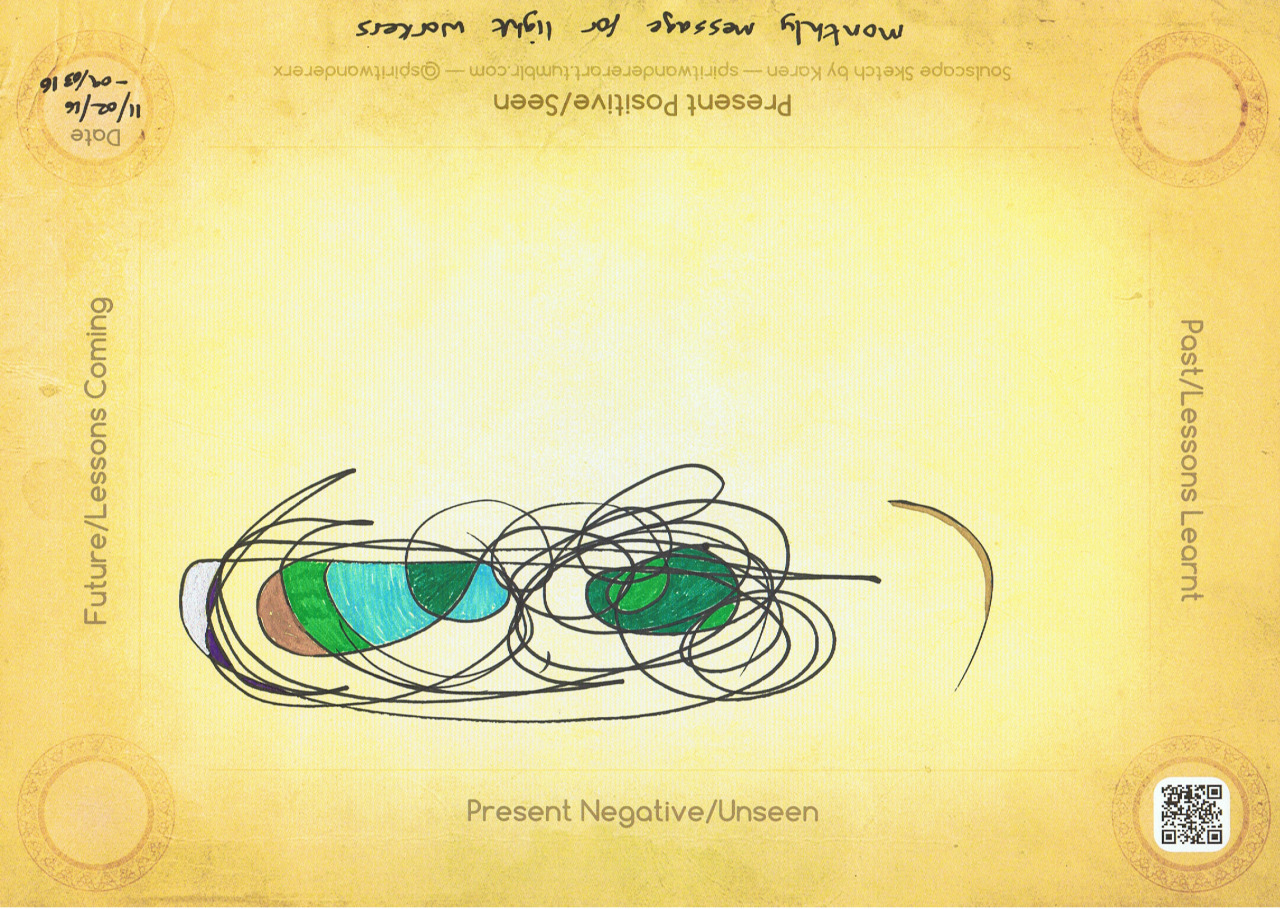 In this image I saw the picture of an invisible force trying to be the mediator in two sides facing off against each other. On the left side is the recently released creature (that contains lots of spirit knowledge but hasn’t fully completed its body yet – it is missing knowledge that would cover its back and two thirds of its head) and on the right is a fully formed green head that has no connection to a body. The invisible force, trying to hug these two parts together is connected to the newly released creature via its left eye and bodily hugs the solid head that is not aware of it in order to move it closer to the creature.

Unseen universal forces are looking through spirit at ways in which spirit and science can be brought together. Both have attributes the other needs and they are currently seeing eye to eye in an inquisitive way but there is no love there yet. Spirit has been working on ways to explain what it sees, but is not quite fully able to yet. Things would go faster if it obtains help from the creature on the right. 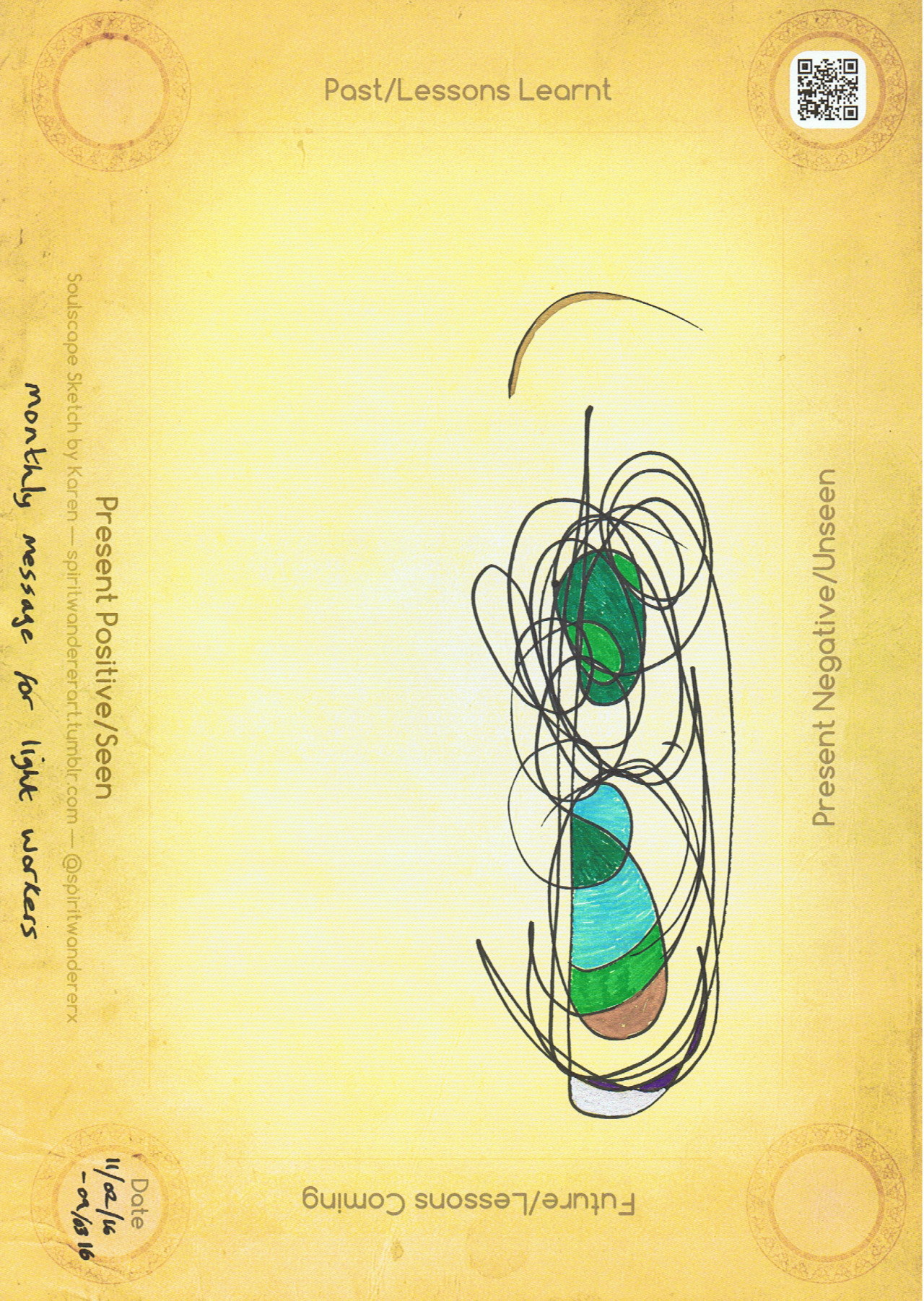 In this image I saw the picture of a figure speaking out, very expressively as to a live audience and to a radio station. There is also an aerial/antenna coming out from the microphone and pointing up to the connection this figure also wants to send the information to and they are standing on a spiritual platform. There appears to be no real connection between the head that is providing the information and the main body that is close to the spiritual connection. This set up may have lead to the knowledge that was provided to the body being lost in translation by the head that is expressing the information. 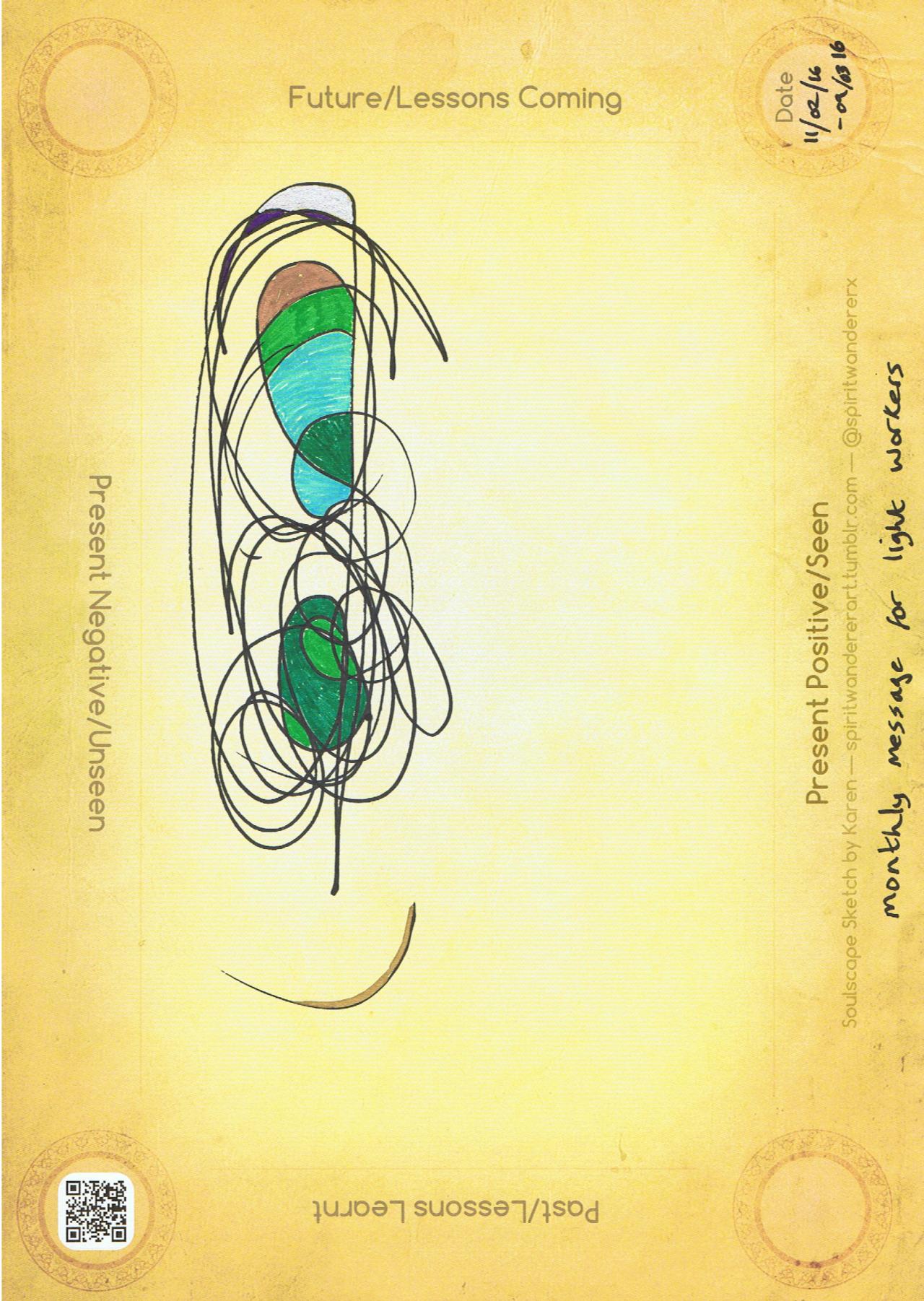 In this image I saw the picture of a figure with a better head and body balance and a crown of spiritual knowledge. The head is more solidly connected to the body but still lacks some knowledge in order to be fully present. The figure is raring to go, but is unable to as they see a barrier in the way. However, the vespa/chariot like vehicle they are intending to ride off on lacks a front wheel and is only able to stay upright as the kickstand is down.

A sense of preparing to ride off as soon as the start gun is fired, but lacking awareness of the crucial parts that are missing (such as a front wheel and solid mid-section). The parts that need to be in place before movement happens will become painfully evident once the kickstand is removed. Fortunately, the barrier in place that is seen as an annoyance is stopping any movement taking place until it is safe to do so.